1979 Chevrolet Camaro Z/28. Condition is "Used". I bought this 4 or 5 years ago in Ohio. It cost me 1600 to transport it to San Diego, not included the cost of the car. This was a barn find I was not there when they pulled it, they tried to use the tow hick on the bumper and ripped the whole bumper off. The bumper is inside of the car on the passenger seat, registration on the license plate is from 1994, the dash is nice with no cracks or tears. I never got around to restoring this. I wanted to rebuilt the engine to a 383 and replace the floor pans. The car has lots of rust you need to replace the floor pans and truck pans. I removed the gas tank it was rusty and leaking. The T-Tops have a mirror finish to them and reflect nicely. The Engine looks pretty nice but I never fired it up. It has a nice holly carb, I'd say 650cmf. Headers. Edelbrock aluminum intake and there's a decal for Erson Cam but I don't know if it's installed or just a decal. Battery and radiator look good but master cylinder look like needs to be replaced, motor and trans both have oil to the right level but engine oil is pretty black, trans oil was nice and red. This Camaro needs a lot of work but I'm selling it cheap and at a lost. I had a 1968 camaro I sold and wanted to do a 1979 Camaro. I'm moving to Tokyo. Sold my house and everything else to relocate.***The rear end is stuck and the wheels do not roll. I don't know if the rear brakes are sealed or if the differential is locked. Most likely the rear drums are locked but I don't know for sure. All four tires hold are but you'll need a flatbed. The Camaro is stored at my uncles lot that stores heavy equipment, Semi trailers and Semi trucks. They are open 7 days a week and I can leave the keys and paper work with them. You can have a transport pick it up. I can meet you there as well but it will have to be on the weekend. I work Mon-Fri. Sorry I didn't take photos of the under carriage I didn't think about it but people are asking me. The engine mount and frame seems solid but I only looked at the engine bay. The zip code is 92154 San Diego CA to get an idea of transporting it.Thank you good luck and sold as is. 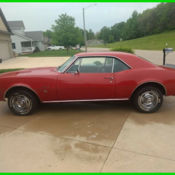 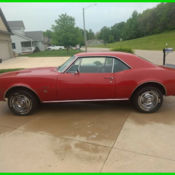 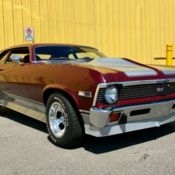 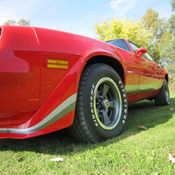 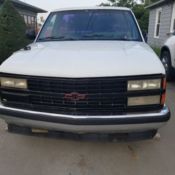 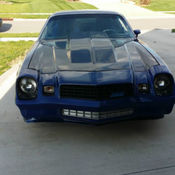 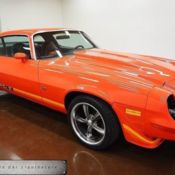 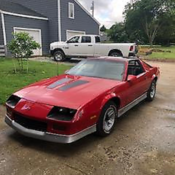 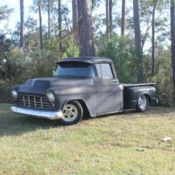 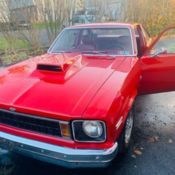