1962 CHEVROLET CORVETTE 327/360 â€œFUELIEâ€ CONVERTIBLE: --Tuxedo Black, Red interior, Red carpeting, Black convertible top, Factory Black hardtop, Restored, Matching Numbers, 327ci/360hp Fuel Injected V8 engine "Fuelie", 4-Speed manual transmission. 1962 was the final year and evolution of the original Corvette. The Corvette featured modest styling with less chrome trim and only available in monotone paint. Before the debut of the Stingray, Chevrolet added further special equipment options to the Corvette, one of which was the Fuel-Injected 327 cubic inch, 360 horsepower small block V8 engine. Only 1,918 Corvettes were equipped with this option. Originally sold new by Tropical Chevrolet in Miami, Florida. The "Fuelie" was equipped with the following options: 4-speed transmission, Signal seek radio (Wonder Bar), Off road exhaust, Auxiliary top equipment, and Posi-traction axle. It remained in Florida until being sold many years ago to its current owner who at the time was a Florida resident. While in this ownership, the Corvette was restored, retaining its original colors of Tuxedo Black over Red. Soon thereafter, it moved North to Long Island, NY while in this same ownership and has been here since. This Fuelie Corvette has enjoyed long-term ownership with limited mileage since its restoration. It has always been well cared for and maintained regardless of use and is ready for immediate driving and touring pleasure. The Corvette is complete with its ownerâ€™s manual, window sticker and original hard top. 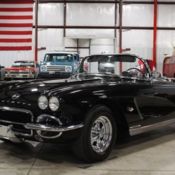 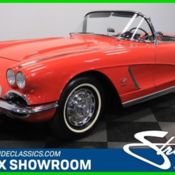 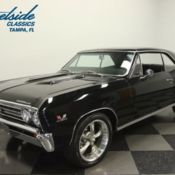 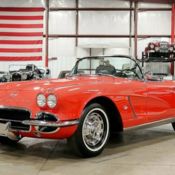 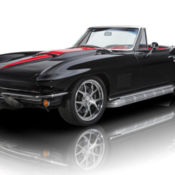 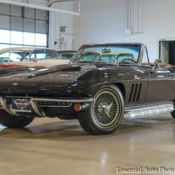 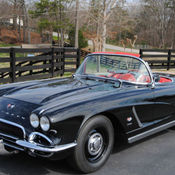 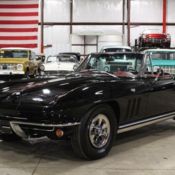 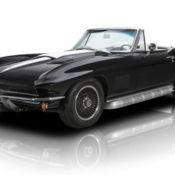 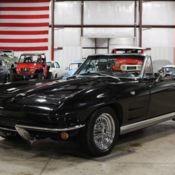