This high end restoration of a beautiful 1965 Corvette Grand Sport custom conversion is one of the first Grand Sport body kits, built in Houston in the mid 1980’s.It was a featured car at the Houston Autorama in the mid 80’s.
This car was featured in a three part series in Super Chevy magazine in 1987, and was featured in many other Hot Rod magazines in the mid 80’s, as well.
Immaculate condition, see pictures for the beautiful details.
We have all the documentation records from when it was restored in Houston in the 80’s, and also for the current restoration, done in 2013. The recent restoration was by Smith Paint and Restoration in White, Georgia, who has had several cars featured in Super Chevy magazine, and is currently restoring several cars that will be featured in the Savoy Museum, which will be one of the biggest car museums in the South.
The engine was built by Racing Head Services in Memphis, Tennessee.When the car was restored in 2015, all components including motor and transmission were completely refreshed.This car has won many car shows and there’s no other quite like it! It's a real blast to drive! Makes about 400 horsepower!
I am listing this item for a friend who doesn't typically use eBay, so if you have any further questions, please call them at the numbers below. We are located in Eastern time zone, please be respectful of local time when calling.
Libby Turner 770-365-4008orMack Turner770-546-7511
Wire transfer preferred, may also accept Cashiers Check or Money Order after cleared. Buyer responsible for pick-up or arranging shipping. 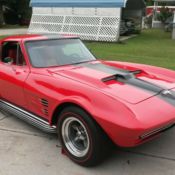 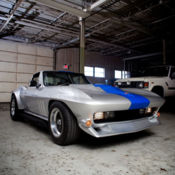 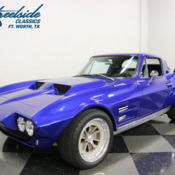 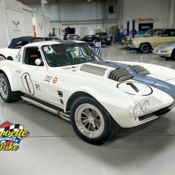 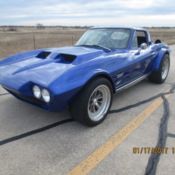 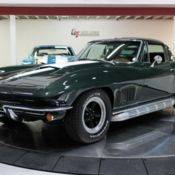 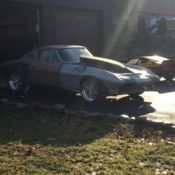 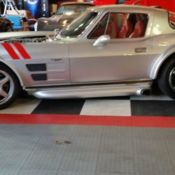 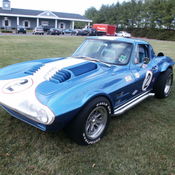 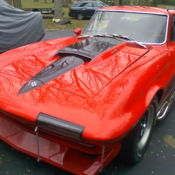