One of 2 that escaped being crushedor destroyed. These were called King of the Hill prototypes and were equippedwith the Phase 2 LT-5 and ZF 6 transmission and included thebody/tire/fiberglass configuration of the car that went into production andlater identified as ZR-1. GM’s cost to build this run of cars was estimated at$250,000 each. Although it runs and drives it is not a street legal as it wasnever EPA tested/certified for street sale. Car has a clear Florida title withits production vin number. Includes all documentation and Lotus testcalibration equipment used to develop the calibration for the production cars. $175,000.863-660-6132

Production of these 25 cars required developmentof new tooling for body, contract with Lotus for engine development and buildof 50+ engines (phase 1 and 2), contract with z f for development of the 6speed transmission, new engine management system and on and on. It has beenestimated it cost GM $250,000 to produce each car. Since the actual productiondecision was not made until Dec 1988 (Lotus development report included withcar.) the costs were charged to these 25 cars. This is one of less than 10 GMprototype vehicles in private hands. The 1989 zs sold several years ago werepilot line cars with production vins on the dash, this has the ex vin andlabels excluding it from emission laws. Car has been recognize by NCRS with anAmerican Heritage designation one of less than 50 so recognized. 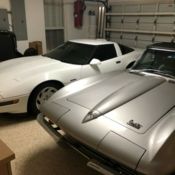 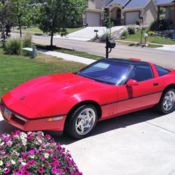 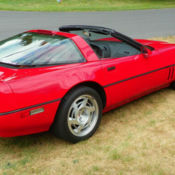 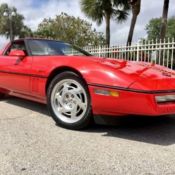 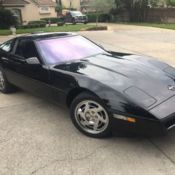 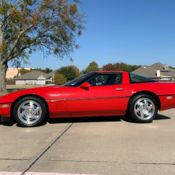 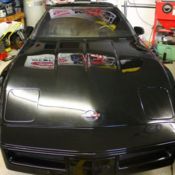 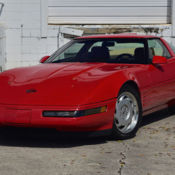 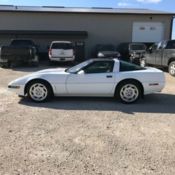 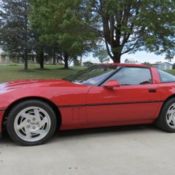