The C3 was already an icon by the time this 1982 Chevrolet Corvette Collectors Edition was being planned. So GM knew they needed to send off this final edition with the standout features that would make Corvette fans take notice even decades later. So it's great to find a loaded classic with all its unique pieces likely reaming original, including the fuel-injected V8 power.
Silver Beige is the name of the exclusive color Chevy put together for this one-year-only offering. It was the champagne celebration to send off the C3, their most popular Corvette to date. They only made 6,759 Collectors Edition coupes, and nearly 40 years later, it's going to be hard to find another example that has this much survivor-like quality. In fact, it has the right amount of ageing that people will love it at the survivor shows. The same goes for the full graphics package that has the unmistakable look of originality. It highlights some of the best features on the car, like the power bulge in the hood and the curve of the door panels. Plus, the matching pinstriping outlines the body kit, curvaceous fenders, glass hatch, and full-width rear spoiler. Add in the turbine-style wheels and raised white letter tires, and this one represents its era with pride.
These special edition cars added more than 23 percent to the base price of a Corvette, and so they are expected to be exceptionally well-done. That's why the interior was unique and so distinctive. Just like the exterior, this example is exceptionally original on the inside. You can see the multi-tone sliver leather that nicely coordinates with the metallic tones of the exterior, and it's absolutely retro-cool. An expensive machine also means plenty of great features, like power windows, power locks, tilt steering column, rear defrost, and an AM/FM/cassette stereo. There was a special tint to the glass T-tops, and when you leave them in, the factory air conditioning is there to keep you nice and cool on hot summer drives. Speaking of the T-tops, the Collectors Edition is especially noted for making it easy to stow them. This is the only C3 were the back glass is also a hatchback.
The 1982 engine package was a preview of the new C4 Corvette. The fuel-injected Cross-Fire 350 cubic-inch V8 is a torquey and powerful upgrade only available on the 1982 C3. It's surprisingly efficient thanks to a new 700R4 four-speed automatic transmission with handy overdrive. Just like the rest of this car, it's believe to be all-original under the hood. It has been given the right maintenance to make sure it remains a strong-running motor that fires up with the eagerness a proper FI machine should. These C3 were truly built for driving. That's why you have a fully independent suspension, power steering, cruise control, and four-wheel power disc brakes. So while we believe this has averaged under 1,300 miles annually, it's also a great candidate for your grand tour experience.
These Collector Edition coupes are always special machines, and so originality is always cherished. That's why you know this is something special that you need to get your hands on right now. 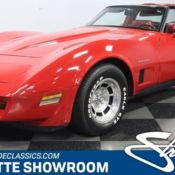 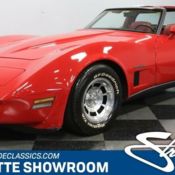 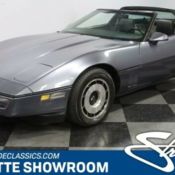 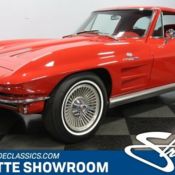 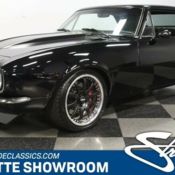 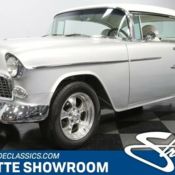 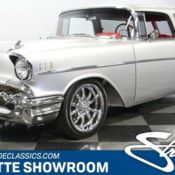 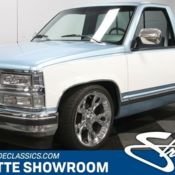 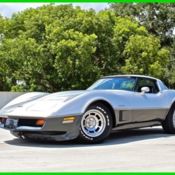 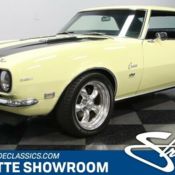