An opportunity to acquire one of the only two surviving cars from the classic QuentIn Tarantino movie
Deathproof.

Purchased from Elstree studios this car has had an extensive ground up rebuild with every par, nut and bolt removed and refurbished as original.
All suspension and running gear has been rebuilt or replaced and the car runs as good as the day it was built (probably much better)
All the brakes have been replaced so it stops as well as it goes.
The detail of this rebuild has to be seen to be believed. 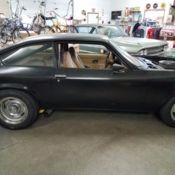 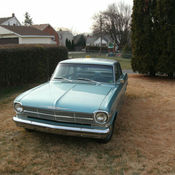 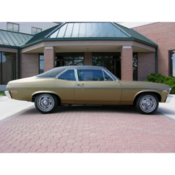 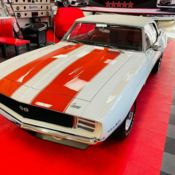 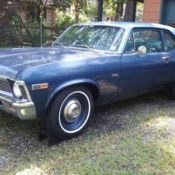 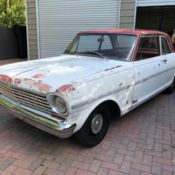 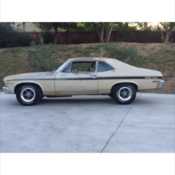 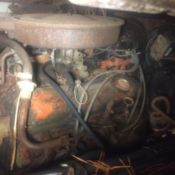 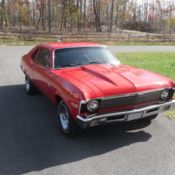 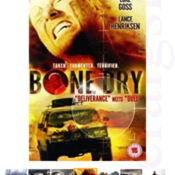