This is a 1978 Chevy Rally Sport Camaro witch was made to be a Z28 Clone at some point in its life
It is just a ((( Roller ))) Just to be clear it will not have a drive train in it. Just selling the body as a roller. This car is ruff and has some rust and past bondo repair and bad paint job. But is still a good restore project for the right person. Please look at pics and make sure it is what you want. It does have a new brake booster and brake lines in front with new Caliper and pads. No rear brake's Air shocks on back. 1/4 tread on rear tires and almost new front tires. It is missing some stuff like right side inter finder well and driver side inside door panel. Also driver-side outside door handle is broke. Heater core and housing is in the trunk. No hood latch but has hood pins. This car was like this when I got it I just wanted something to put my 383 Stoker motor in to play around for a bit. But now it is time for it to go to someone else. The car could be bought for the right price with the 500 hp 383 Stroker and Turbo 400 transmission in it. Witch I paid $6300 for new to my door. from a company that builds drag race motors in Tennessee. Only has about 4000 miles on it. I have the paper work and Dino test on the motor.
Ask me ? if interested in drive train.
But as it is now it will be sold with out Drive train!!!
((((( NO DRIVE TRAIN ))))
(((( Just Roller )))) 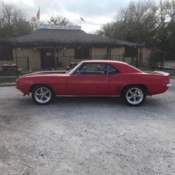 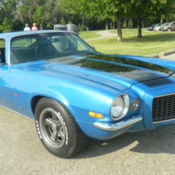 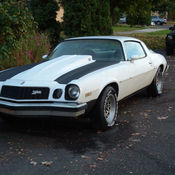 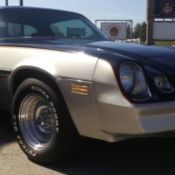 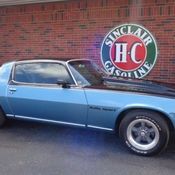 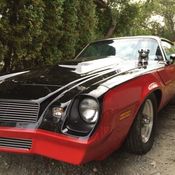 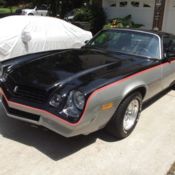 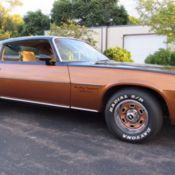 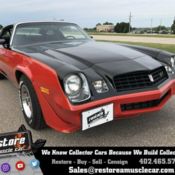 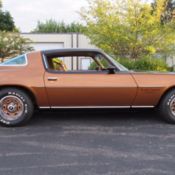