This was a great find with 87,000 miles. I purchased the truck from the 82 Year Old Original Owner out of Birmingham Alabama. I saw it in his driveway and knew instantly I wasn't leaving the state without it. One of my buddy's drove my 2012 F250 back while I drove the 84.

The Truck still retains 90 plus percent of the original paint. The left bedside had a dent the size and was repaired and was done right, all original panels are intact. Bed floor is very nice not beat up. Original jack and option sticker still intact under hood. . The engine bay has not been detailed and still looks new. Ice cold A/C. Original seat cover, original windshield with no chips or cracks, original spare never been down. The ash tray has never been used. This is the truck Paw Paw owned and in my opinion the nicest most original Short box money can buy.

The pictures speak for themselves, and the truck is exactly what you would expect from a 1984 Truck with 87,000 miles. Impossible to find in this origjnal condition. I have been to collector car auctions across the country and have yet to see one quite like this. 305 4-Barrel 3-speed auto. The market for these trucks is on fire and will do nothing but get better for years to come. If left something out you feel is crucial just give me a call.

Call me if your interested in seeing the truck in person or making a cash offer 832-972-7655. Dustin Marsh 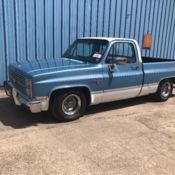 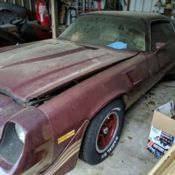 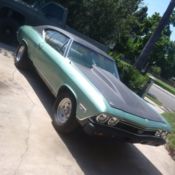 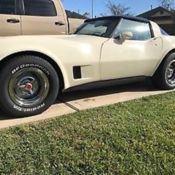 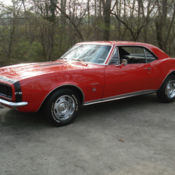 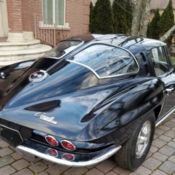 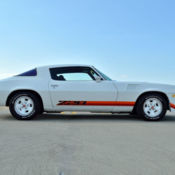 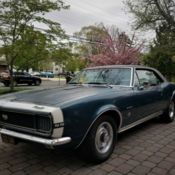 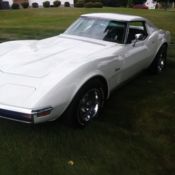 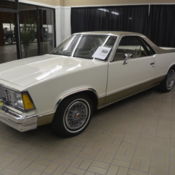