Chevrolet built a total of 10,939 of all variations of this next to the last year of production of the first generation Corvette. They were first introduced as a 1953 year model after the success of the motorama show car. This extremely rare, now 58 year old matching number car with many desirable factory options, including the extremely desirable and rare fuel injection option. This Corvette is an older restoration to show winning condition that has won many awards. It has been very tastefully upgraded, without altering the original character and appearance. These early Corvettes, especially the fuel injected cars, have enjoyed steady gain in value, and that trend is likely to continue, perhaps drastically. Bravo to those who preserve history 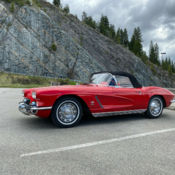 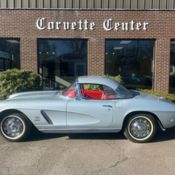 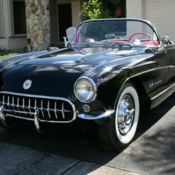 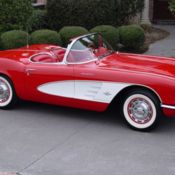 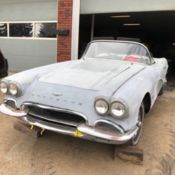 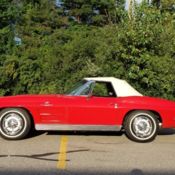 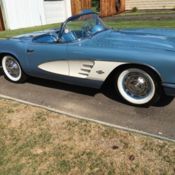 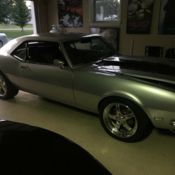 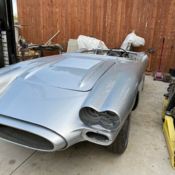 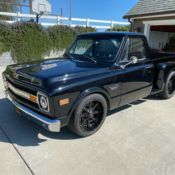