From 1968 through 1982 the third generation or C3 was built by General Motors and from 1969 through 1976 the second generation of Stingray. As the 1970's entered the era of safety and fuel economy standards for the American Automakers, the Corvette tried to hold true to their roots as the iconic American Sports Car, however they could not escape the inevitable. By 1975 the Corvette was advertised as the "More Efficient Corvette" with the introduction of electronic ignitions, computers,...Â catalytic converters and vacuum hoses, the Corvette was being robbed of performance. GR Auto Gallery is pleased to present this 1976 C3 Corvette for your consideration. The car came to us from Pennsylvania. This particular stunning example has the base L-48 with 180HP with an automatic transmission. Highlights include AM radio, owner's manual, T-tops, Sony Explod speakers, nice white leather seats, tilt steering wheel, power brakes, power steering, Firestone Firehawk Indy 500 white letter tires on 15 inch wheels. The car runs and handles as it should. 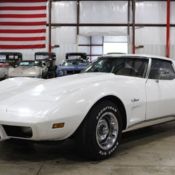 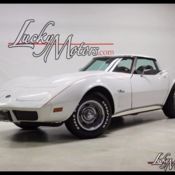 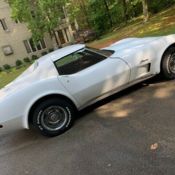 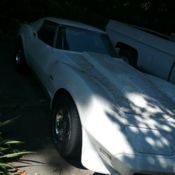 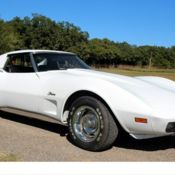 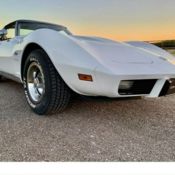 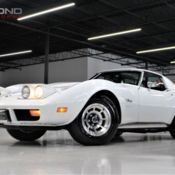 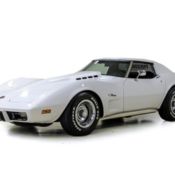 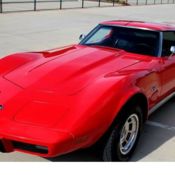 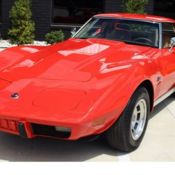