This is a Chev. C10, CST (custom sport truck) with a 350ci engine, automatic power steering and brakes with factory air. The truck was an original Kentucky bought and driven until I bought it in 1992. First frame off was done in 1993. 2nd frame off was finished in 2010. Since that time the truck was only used for car events, shows etc. Also since 2010 the truck never saw a car wash or rain, garage kept. The original engine developed a cracked block and a rebuilt four bolt main motor was inserted, it has approx. 1000 miles on it. All gauges are present and work including the tac. The air and heater are all there and original but not connected as they were not needed. This truck only saw fair weather. Two sets of tires included, Michelin p235/75r15 with American Racing chrome rims. Also 4 BFG 820-15 with the original hub caps for the CST, which are rare. These tires are the original size for this truck as it came off the line. Bed has been Rhino treated with a white tanneo cover that snaps into place. New radiator core, stainless brake lines, stainless exhaust and single muffler, new parking brake lines, new spare tire hanger, new front wheel wells, new headliner with chrome bezel, new front end ball joints etc. new brakes. There is just too much to list. Paint is very nice. No marks or scratches, One small mark on the drivers sill where the seat belt male sometimes makes contact. All moldings where purchased at GM when they were available in the 1990's. All new belts and hoses. There is no nonstock items, this truck is as it rolled off the assembly line. This could be a daily driver but much too nice to get beaten up. Drives down the road like a new truck. 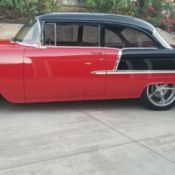 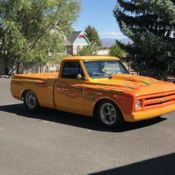 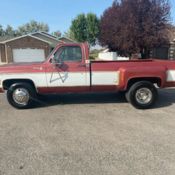 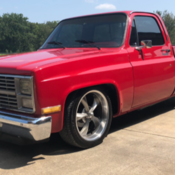 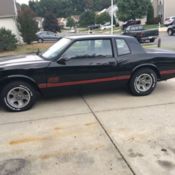 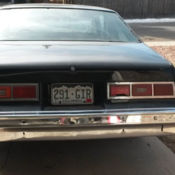 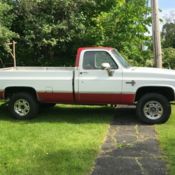 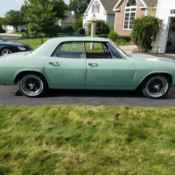 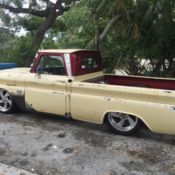 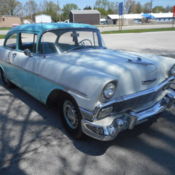