1974 Chevy Nova with a 350 LT-1 engine and 4L60E transI bought this car about 11 years ago from a guy in Lacombe, Louisiana. Car had very little rust on it.In 2011 We stripped the car down and repainted M&M Autobody repainted it. We had to put patch panels both behind rear tires and LH fender. All the floor pans are original.In 2013 I bought a 1994 Chevy Caprice with 78,000 miles on it. I pulled the 5.7L 350 LT-1 engine and 4L60E transmission out and put it in the Nova. Its nice that its fuel injector as it can sit for months and then if you want to use it, It will start right up and run great.In 2013 I also put power front disk brakes and a Vintage Air heater and AC unit in. I put on over 10,000 miles on it since I did the engine swap. The only thing I had to work on is the AC. It leaks down in about 2 months. I never was able to get the cruise control to work from the Caprice. The cruise control is all installed.Seats were recovered in 2012. A new dash pad and retro radio/ cassette with aux port. The rest of the interior is original and in good condition. Exterior is in great condition. Great running car that drive nice. 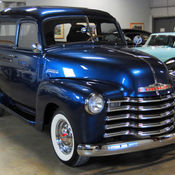 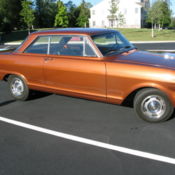 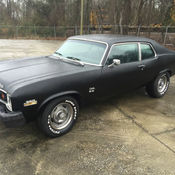 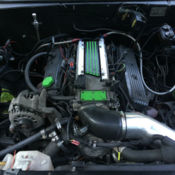 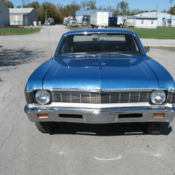 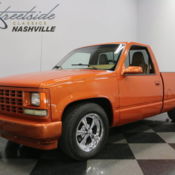 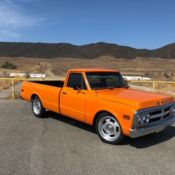 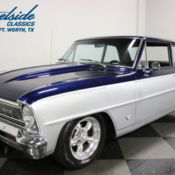 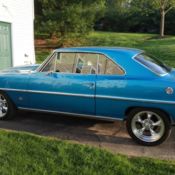 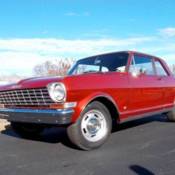