up for auction today is a real 1965 impala ss not a clone verified by vin number. true 16637 car.this car also came from the factory with the L code in 2nd line of buck tag which is 4 speed transmission with wide ratio (still in car). The factory paint color is code E which is danube blue,the interior code is 831 which is impala super sport bucket seats in blue.This car even has a 12 bolt posi rear end in it (when jacked up if you turn the wheel forward the other wheel also spins forward).this is a small block chevy v8 which is all you can tell from vin number but I have no idea what size it is.also chevy didnt stamp vin number in engine this early so I have no idea if it is the original or not but it sure looks like it has never been out.This car is loaded and has power steering power brakes all the ss stuff and even the rare factory tachometer.this car needs restored but it is nowhere as bad as most I have come across and the frame is very solid just has some surface rust but no rot holes especially where it goes over the rear end.This car was parked in 1987 and has been untouched since,it ran when parked but has been sitting for 30 years so it will need everything gone over.It rolls and steers fine you can put it in gear and take it out of gear. I also started buying and gathering up parts for it and they are all included see pics there are some doubles and even triples of some parts some of this stuff is hard to find so I bought everything I could buy when I could find it,see pics of parts.I do not have the title thats why it is listed as salvage but I will give winner all info needed to get title for less than 300.00 just e-mail me with any questions you may have or if you want pics of anything in particular.absolutely great project car that is worth a lot completed but remember it is a project car that has been sitting for over 30 years so it will need a complete restoration.
key words chevy chevrolet small block big block 4 speed 283 305 307 327 350 383 400 427 409 454 396 ss muncie impala chevelle nova cutlass camaro project hot rod pro street pro touring 1960 1961 1962 1963 1964 1965 1966 1967 1968 1969 1970 1971 1972 1973 1974 1975 1976 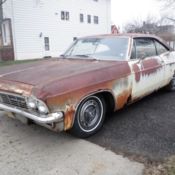 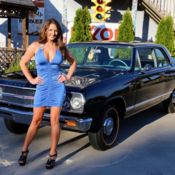 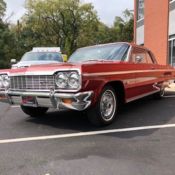 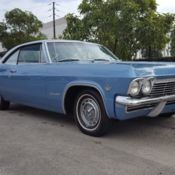 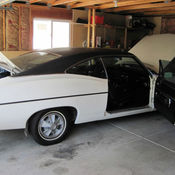 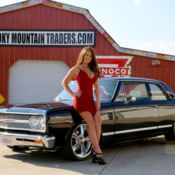 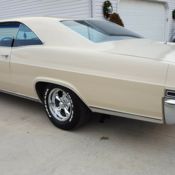 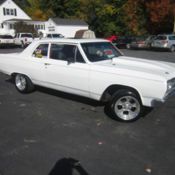 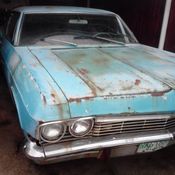 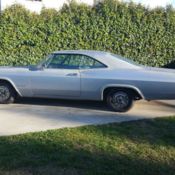