Beautiful example of a 1979 SS El Camino. It has a 350 four bolt main engine that has been rebuilt per previous owner. Coupled with a newer dual exhaust that sounds great, a low rumble, not loud or obnoxious. Low miles. The origins of SS models can be vague. The first true SS models were from the early 1970', then reappeared in the mid 80's. The time between had some interesting models. Dealers were able to order with any options much like any customer could. Except the dealer could turn theirs into an SS Model. The question is what constitutes an SS model? The early 1970's had buckets and the late ones did not all the time. Some options that make an SS model included bigger V-8, full instrumentation including tach. Bucket seats or the deluxe bench seat that appears to be leatherette. Of course the dealer added graphics and front air dam. Could have been more but hard pressed to find them. I believe this is a dealer built SS but cannot confirm it. Records on this are scarce. Clean car with no rust or damage that I know of. Previous owner owned it since year 2000. That's how it appears on the title. Sunroof does not leak too. Love the car but trying to pay off debt plan for retirement etc. It had been the car of my dreams since being a teen. Great car and sure to go up in value. You cannot get this car in this condition for this amount of money. Paypal is not an option due to the excessive fee's I would pay. If you want to go thru paypal, then you will pay more to cover the fee's etc. Just sayin. Check, money order or cashiers check ok. Will not ship till all funds clear bank. Pick it up for free or use the $600 included in price to ship it. Any cost over the $600 to ship car is buyers responsibility, not the sellers. equipped for A/C but has none now. 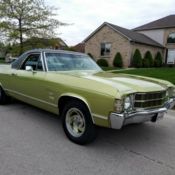 BEAUTIFUL 1971 CHEVROLET EL CAMINO 383CI BEAUTIFUL INSIDE AND OUT RARE! 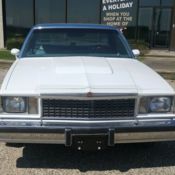 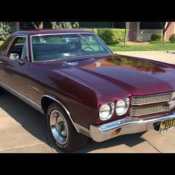 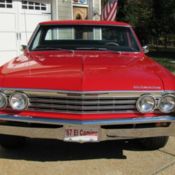 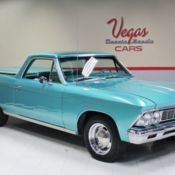 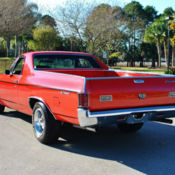 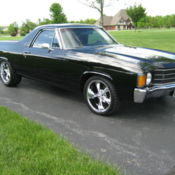 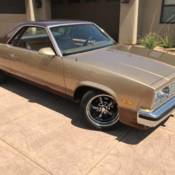 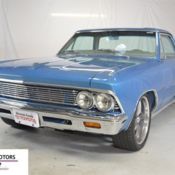 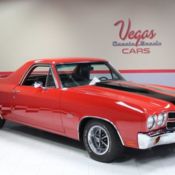