Hello everyone up for sale is my 1993 chevy full size blazer or known by some as two door tahoe i purchased this truck in the beginning of this year to restore for myself but decided that now that i finished it that i want a muscle car . The truck has been painted same color as the stock white (jams and inner hood etc..were not painted since i chose the same color) its a 4x4 with a 6 inch procomp lift with 22 inch american racing wheels and 37 inch tires. truck motor had 191k miles and was showing signs of wear so i decided to buy a crate motor from summit racing in october and has been installed last week motor still hasnt broken in yet and has less than 100 miles from test driving it with the new crate motor ive done all that i could to this truck the only thing i didnt get to was repairing the air co ditio er on it ....other than that ive invested in many upgrades including new headlights led front lights on bumper guard ...bug guard dual exhaust chevy mudflaps fender flares smoked out taillights new battery etc....the interior is in good shape see pics ive done all new alpine speakers alpine bluetooth headunit and had a pioneer mono amp audio control epicenter and 4 channel pdx alpine amp under front seats alpine for a total of an 8 speaker and two kicker 12 inch cvx subs system new phython 2 way alarm system truck has spent more time getting built and restored than on the road since ive owned it .....with the purchase i will include a set of 4 used but good condition toyo tires exactly the same as the ones its has now and a kit to raise the truck from the frame that i never installed but is still new in the box i believe its a 3 inch lift truck is being sold as is no warranty please message me if you have any questions and i will answer to the best of my ability thank youOn Dec-03-17 at 20:31:26 PST, seller added the following information: 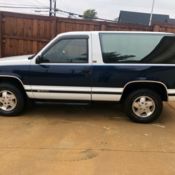 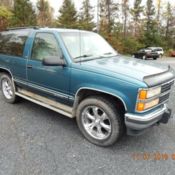 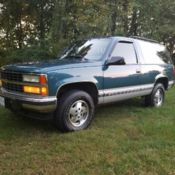 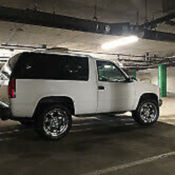 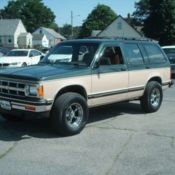 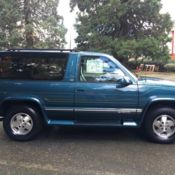 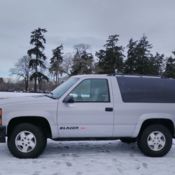 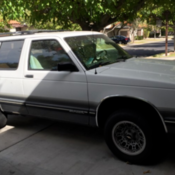 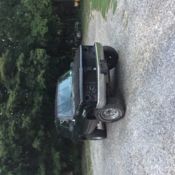 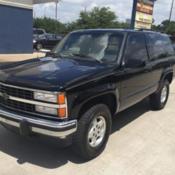