Moving into the production of their 1981 Corvette Chevrolet made some great adjustments to both the drivability and design and produced just over 40000 models for the public. With a fiberglass reinforced mono leaf rear spring added to the automatic transmission models an added auxiliary electric cooling fan behind the radiator for better engine cooling a power driver seat and an improved anti-theft system which assisted with eliminating the ignition issues of times past this was one of the best... example to come out of the factory for the C3 yet. Produced between two factories in Bowling Green KY and St. Louis MO this was the only model year to be built in two factories simultaneously. GR Auto Gallery is pleased to present this well-kept and strong running example of the 1981 Chevrolet Corvette for your consideration. With its translucent and removable T-tops clean original exterior paint and polished wheels with Goodyear Eagle tires it is sure to catch the eye this one stands tall next to any other vehicle. Featuring its original 350 V8 engine mated to a 3-speed automatic transmission and with its power steering and power brakes front and rear disc brakes air conditioning this is a great ride waiting to be enjoyed by its new owner. The car comes with owner's manuals original window sticker and a few receipts over the years from routine maintenance. The car was sold new from the C Bell Chevrolet dealer in Grand Rapids MI wand was assembled in ST. Louis Missouri. 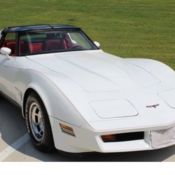 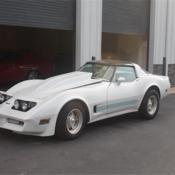 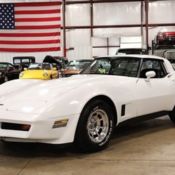 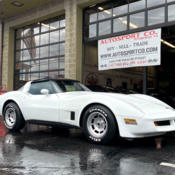 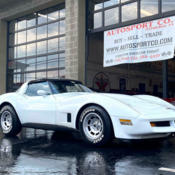 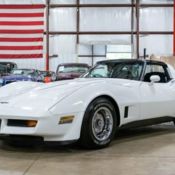 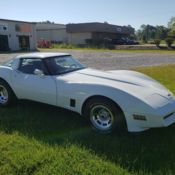 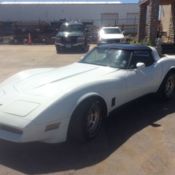 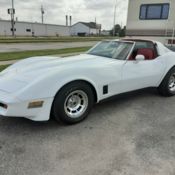 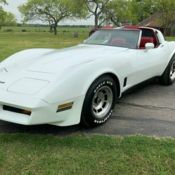