Purchased new from Daniels Motors by Air Force cadet while at the USAF Academy on July 12, 1967

We have a box full of paperwork and records on the car. Here’s a summary of the information.

·Registrations since new, including when in Germany

·Over 40 years of receipts and maintenance records

The original owner was an Air Force “lifer” and was stationed all over the country. He nicknamed the car Zelda and took her everywhere. He retired Lieutenant Colonel in 2001. At that time, he decided to sell the 67.

Overall, this 67 is one of the most highly documented 67s around. This is a real deal true 427. It has bulletproof documentation, which is rare for a 67 big block. The paint job is a 2nd repaint that was done by the original owners wife while he was overseas. The door jambs are still original. The paint shows well but has its imperfections. The interior is mostly originally with Al Knoch seat covers and buns installed a few years back. The block is a CE replacement block installed by a Chevy dealer in the early 70s. There is a receipt from the dealer for the replacement. This was done while the original owner still had the car. The heads, intake, etc are the correct originals. All mechanical maintenance has been performed and is ready to go. The car drives out nicely. 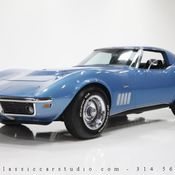 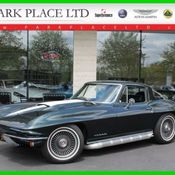 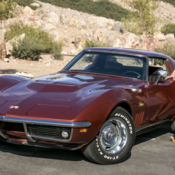 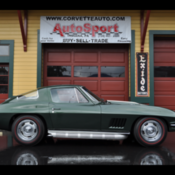 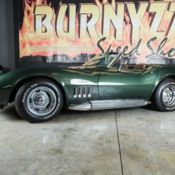 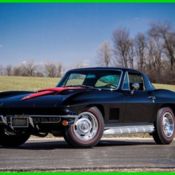 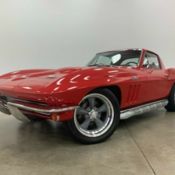 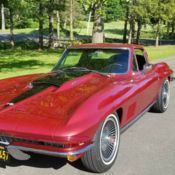 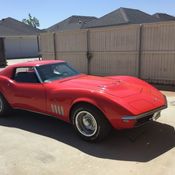 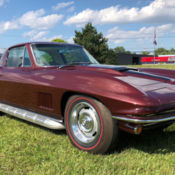