This 1993 Chevrolet Corvette is part of the 40th Anniversary as indicated by the embroidering on the seats. This particular model is one of the most rare from 1993.
In 1993, Chevy made 22,058 Corvettes. Of those, 5,692 were convertibles. This particular Corvette is the TRIPLE WHITE convertible which means it's exterior, interior and convertible top are all three white. Of all the convertibles made in 1993, only 996 had white convertible tops. I have not been able to find an exact number but it is alleged that less than 30 of the white-top convertibles had the white leather sport seats. Some people estimate as high as 100 total triple white vettes exist from 1993.
To top off this incredible rarity, this corvette has less then 24,000 miles on it! EVERYTHING is all ORIGINAL including the convertible top and tires.
Mechanically the car is tuned up and ready to go. The features include:
There are a couple items of concern:
This is not a Corvette for the average enthusiast. It is a 23 year old 40th Anniversary Triple White Collectible Corvette of which less than 100 were ever made. The most incredible thing about this Vette is that it has less than 24,000 miles on it so it drives like new!
Do not hesitate to contact me with any questions. 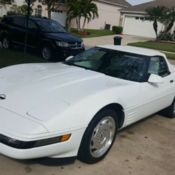 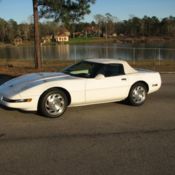 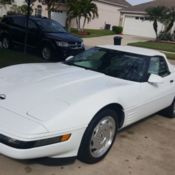 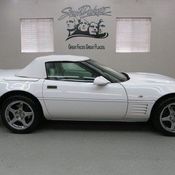 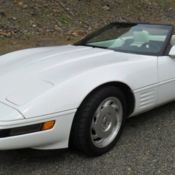 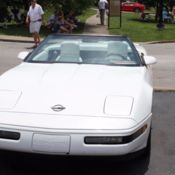 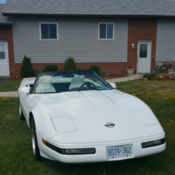 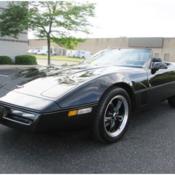 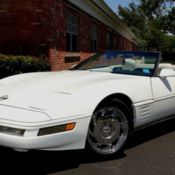 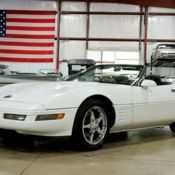