Was told the rear endis a 3.73 unit from an88 MonteSS but Inever confirmedit.

Interior is original. There is some wear, fading in spots, and the headliner is sagging. There is one small rip in the vinyl side of the seat as seen in the pictures.

Body and paint-older repaint andbodywork to lower parts of doorsdone by previous owner. The paint still shines nice. There are scratches, small dents and dings through out. There is a surfacerust bubble on the rightrear quarter panel about the size of a quarter and the bottoms of the doors are starting to bubble from the previousrepairs.

Air conditioning systemwas removed by previous owner but carstill has heat and defrost. All lights and wipers work as they should original delco radio works when it feels like it.

odometer reads 63,000 butactual mileage unknown..Runs and drives.Passed NY state inspection last October and has only been driven 150 milessince. Car is in over all in goodcondition ofthatyou would expect from a 30 year old un restored but well maintainedcar.Please view the pictures and feel free toask any questions. has clear NY state transferable title and is being sold inAS IS condition. $1000 deposit is due within48 hrs of auctions end, remaining balancedue in cash within7 days auctions close. Buyer is responsible for pick up andor shipping of the car. 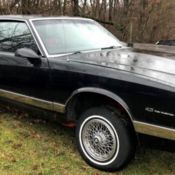 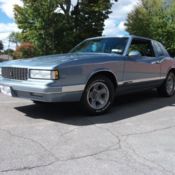 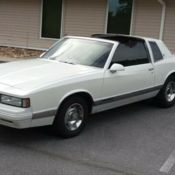 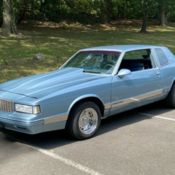 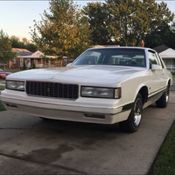 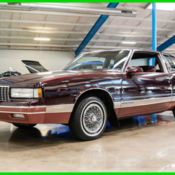 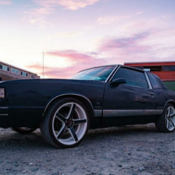 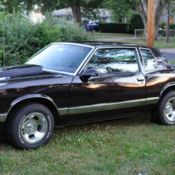 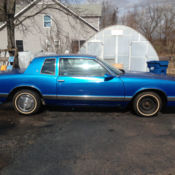 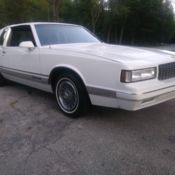