THE CAR IS IN PRISTINE, ORIGINAL CONDITION. ONLY THE BATTERY HAS BEEN CHANGED.

- All Manuals and Information (14 Pieces)

- Factory Plastic On Seat, Protective Cardboard On Floor (passenger side)

A brief ownership history (all with documents) follows:

1. This Corvette was originally sent to Lyon Clanton Chevrolet in Drew, Mississippi.

2. In December, 1984 it was transferred to Eastwood Chrysler in Warren, Ohio (retaining its original MSO) via Time Transport which noted the mileage as 5.0.

3. In December, 1996 the car was sold to Courtesy Motors in Sebring, Ohio with the MSO changed to an Ohio Title noting the mileage as 9.

4. In August, 2000 a Corvette collector and NCRS member in Youngstown, Ohio purchased the car noting the mileage as 9.2. It was stored in his basement with controlled temperature and humidity for 6 years.

5. In July, 2006 the current owner bought the car in an eBay auction where I noted to my surprise that it was located in the same area that I lived. Of course it was put on a flatbed to maintain the single-digit mileage, and after driving the car a short distance into its new air-conditioned garage, the mileage is now noted as 9.3.

THIS IS A TRUE AND REAL MUSEUM COLLECTOR CAR THAT IS AS CLOSE TO PERFECT ORIGINAL CONDITION AS YOU WILL EVER FIND. Call 330-540-0783. 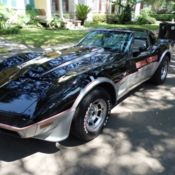 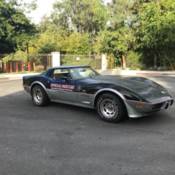 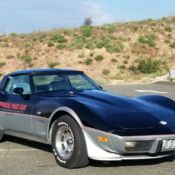 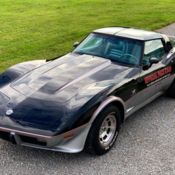 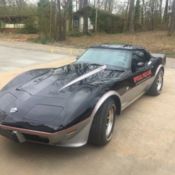 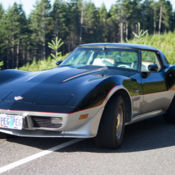 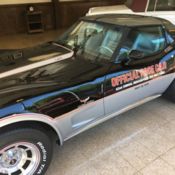 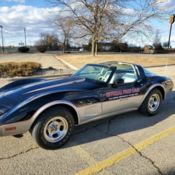 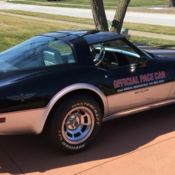 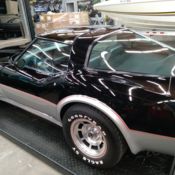