Thousands in Receipts for Rebuild

This car was purchased from BillAllen Chevrolet in North Kansas City MO and is a two owner car. The car came in at Bill Allen and the owner liked the L88 hood, o the hood was changed. The car has set for the last15 years until we decided to start restoring it. We started by taking the rear end apart and replacing all the bearings brakes andbushings, hocks to name a few. The transmission was good but did replace the yokes and the u-joints.The motor was checked and motor mounts were replaced. The motor is in great shape and has no issues. The carburetor and alternator was completely rebuilt and the car runs and starts great. We have spent thousands in parts and labor to restore the drive train and under carriage of the car and it looks great. The car has new Red Line tires and no expense was spared on this rebuild. The interior is very nice also, e purchased a new carpet kit but did not use do to how nice the old carpet cleaned up. The paint is original and has some checking and lifting since the original lacquer paint lob in 1969. The front windshield also has a crack on the passage side, he interior is very nice and we didreplace two O.E. gauges. This is a must see would make a great investment that will keep appreciating for ever! 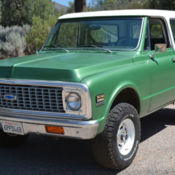 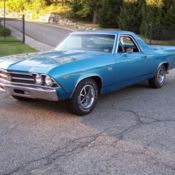 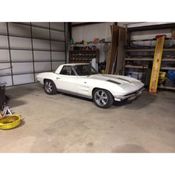 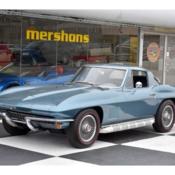 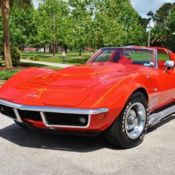 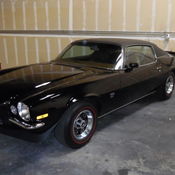 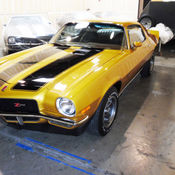 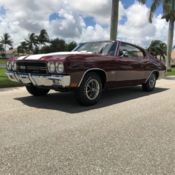 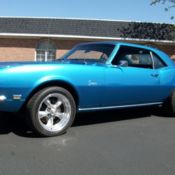 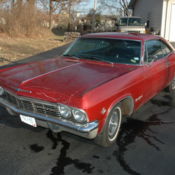