At nearly $60,000 around 1990, the Cadillac Allante was one of the most expensive American Cars built. In fact, in todays money that would be over $100,000. However, there was a lot that went in to these as they were not only designed by Italian coachbuilder Pininfarina, they were also built there as well and then transported in a specially designed Boeing 747 from Turin, Italy to Detroit where they would then be assembled. 56 Bodies at a time over the course of seven years with over 21,000 produced is a lot of trips and jet fuel. In addition to adding to the cost was the all aluminum hardtops that were offered with the car at the tune of nearly $5,000. 1992 was actually the lowest for production numbers coming in at just under 2,000 produced. This superb example has traveled under 25,000 miles from new and has had just two owners. It features the powerful 200 HP 4.5 Liter with excellent sound. It is featured in Champagne Metallic over beige leather interior with the matching hard top and black soft top. Has the electronic guage package with no pixel issues. The car starts, runs and drives very good. Has spent no time in the inclement weather and has traveled less than a 1,000 miles in the last several years. Both tops are in good condition as is the interior is like new. 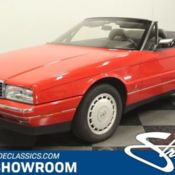 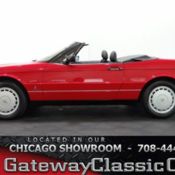 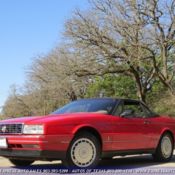 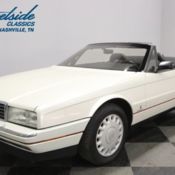 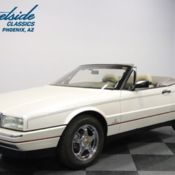 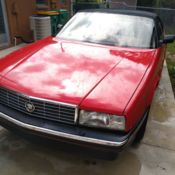 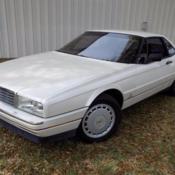 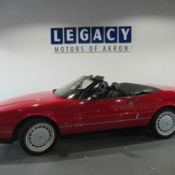 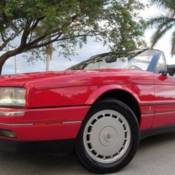 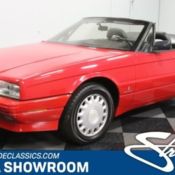