For sale: 1955 Cadillac Model 75' Series Custom Limo by Derham that was purchased new by John D. Rockefeller JR. Only 841 Limousines were built. Only 2 of them were Derham. President Eisenhower and Elvis Presley purchased them: but theyweren't; Derham. Only two of these vehicles were manufactured by Derham, nd John D. JR purchased them both.One was kept at their Long Island retreat and the other car was kept in New York City. This one is the lowest mileage of the two. Showing 49,000 actual miles. John D Rockefellar Jr.inherited $340 billion dollars, aking them some of the richest people in the world at that time. This is a piece of American history and a blue chip investment for any fine automobile collection. We can help with exporting overseas. For any questions, lease call Richard Blomquist at the White Glove Collections in Lacrosse, I at (608) 780-8229

John D. Rockefeller's father had a net worth at the time of his death of $340 billiondollars. His son, ohn D. Rockefeller, R purchasing these historical Cadillacs was likethe modern day person buying a cup of coffee. It is very exciting to know they have both 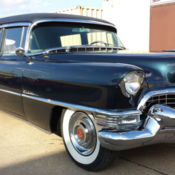 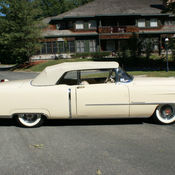 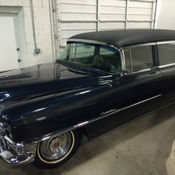 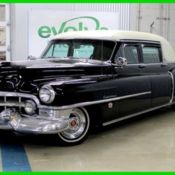 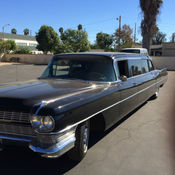 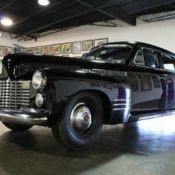 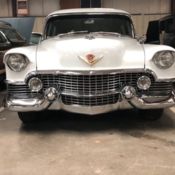 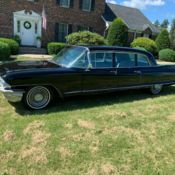 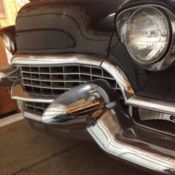 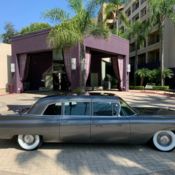