I'm putting this 1939 La Salle on Ebay for the Kapp family.This is the car of former Minnesota Viking Super Bowl IV QB Joe Kapp. As the official limousine of the 1969 NFL Champion Minnesota Vikings, AKA The Purple People Eaters, this vehicle is chalk full of Viking lore â€¦ as described in Joe Kappâ€™s recently published book: Joe Kapp â€œThe Toughest Chicanoâ€ (see joekappbook.com for details).
Joe purchased this vehicle in 1968. In 1968 the car had been restored including conversion to 12 volt electrical and a 1955 Oldsmobile Rocket (V8) engine. The car still runs and has new whitewall tires, a recent radiator rebuild and new brakes. The car is otherwise in need of complete restoration. There are some rust areas and some missing parts like the glove box interior assembly, hood latch, a trunk emblem, one exterior door lock and ???Except for the 1955 Oldsmobile V8 engine & 12 volt conversion the rest of the car looks to be original.The car is being sold As is, Where is.
The car is located in the San Fransisco /San Jose, CA area.$500.00 deposit required within 24 hours of the auction ending with a winning bid. 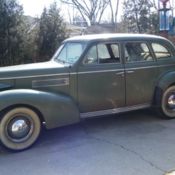 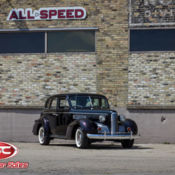 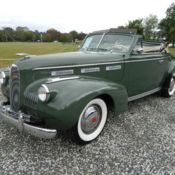 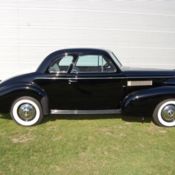 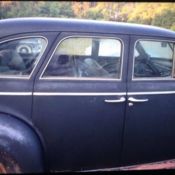 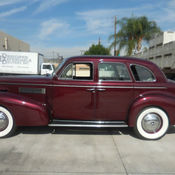 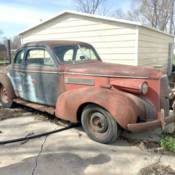 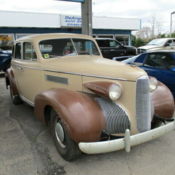 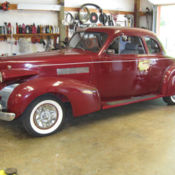 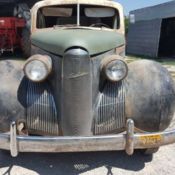