Interior has already been Re-Done
Has CCE Hydraulics 2 pumps, 6 battery Setup, They Work but Need Batteries.
System Can Be Removed & Put Back To Stock
Car has been parked for about 3 years

Drove fine the last time it was used. I move it from time to wash and take it for a spin. Noticed it is leaking a bit of transmission fluid. I suppose from the car sitting for so long a gasket or seal may have dried up. There were no leaks when I was using the car more frequently.

As far as rust, I've owned the car for over 10 years and it has always been kept garaged. The previous owner also had the car garaged as well. It does have some small rust spots on the bottom of the front and rear fenders but nothing that would affect it structurally.

My Price is FIRM and NON NEGOTIAGBLE.
NO TRADES, I'm looking to make space.
I have clear title in my name. 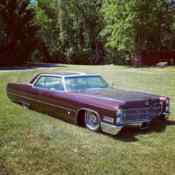 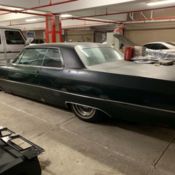 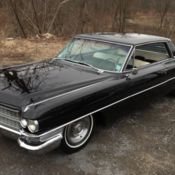 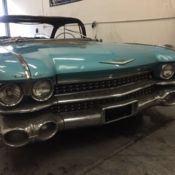 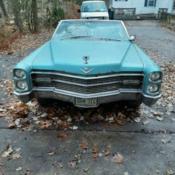 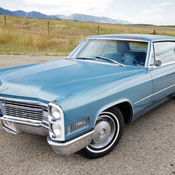 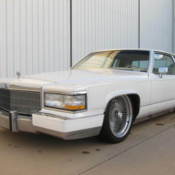 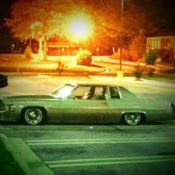 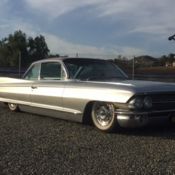 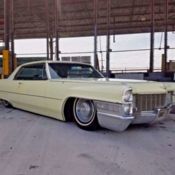