GR Auto Gallery is pleased to present this 1941 Cadillac 6319 for consideration. The current owner purchased this vehicle about 6 years back from a seller here in Michigan - the vehicle is believed to be out of Chicago previously. According to the owner, this vehicle is fully original including the paint, body panels, and drive-train. The power plant is a 346 cubic inch 8 cylinder L-Head paired along with the 4-Speed Hydramatic transmission that both work together issue free.... In 1941 there was 5050 total produced and only 153 with the automatic transmission. Other features include; "hill holding" original working AM radio, spot light, fog lamps, heater and a copy of the original sales documents. Please call or email us today for more information. Cadillac, formally theÂ Cadillac Motor Car Division, is a division of the U.S.-basedÂ General MotorsÂ (GM) that marketsÂ luxury vehiclesÂ worldwide. Its primary markets are the United States, Canada, and China, but Cadillac-branded vehicles are distributed in 34 additional markets worldwide. Historically, Cadillac automobiles have always held a place at the top of theÂ luxuryÂ field within the United States. In 2017, Cadillac's U.S. sales were 156,440 vehicles and its global sales were 356,467 vehicles. Cadillac is among the oldest automobile brands in the world, second in the United States only to fellow GM marqueÂ Buick. The firm was founded from the remnants of theÂ Henry Ford CompanyÂ in 1902. It was named afterÂ Antoine de la Mothe Cadillac, who foundedÂ Detroit,Â Michigan. The Cadillac crest is based on hisÂ coat of arms. To see over 80 photos of this car, including under carriage please visit our website 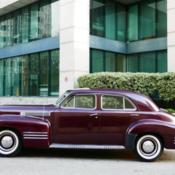 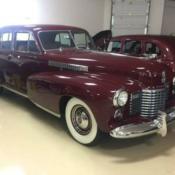 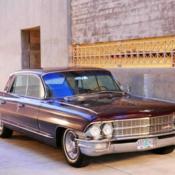 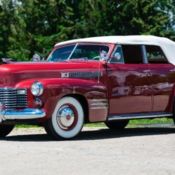 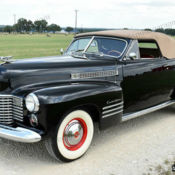 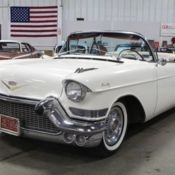 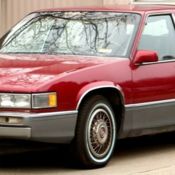 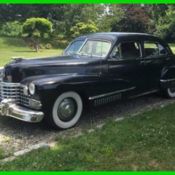 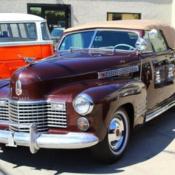 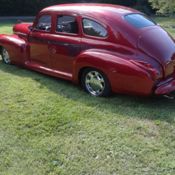