I found this all original, numbers matching 1963 Cadillac Fleetwood Sixty Special stored for years in a warehouse in Rockford, Ill.I purchased it in 2014 and had it shipped to Moorpark, CA.It has been stored inside my warehouse awaiting future restoration.It has been untouched, except for a good wash.

The car appears to have been a special order vehicle. The production plate code is 04B, which means it was built the second week of April, 1963. It was delivered to the new owner at the end of the next week in Minot, North Dakota on Saturday, April 20, 1963The original owner documentation is completed in the Owner’s Manual, and is shown in one of the photos.The Fleetwood was delivered to N.D. Sales Company in the Stearns Building, Minot, North Dakota.The selling dealer was Fisher Motor Inc.

This Fleetwood also has 8 power windows, all motors appear to work but two of the vent windows and one of the door windows may need to be serviced. There is also autronic-eye headlight control, AM radio, and cruise control.

The owner in Rockford said this vehicle was damaged in the front right fender when another vehicle in the warehouse was being moved (see photos).There is also damage to the front grill from what looks like a bump that caused some damage to the grill.

The interior of the vehicle is in remarkable shape for being 55 years old. The front seat leather shows some discoloration.The rear seats look as if they have never been used. The dash, headliner and back window shelf are in great condition with no cracks or sun damage. Even the carpet is in good shape but needs a good shampoo. All seatbelts are present and in working condition. The radio and interior lights also work. All windows are perfect with no chips or cracks.

The underbody looks like it may have had a factory undercoating, and is mostly rust-free.There is some rust in the bottom of the front bumper (see photo).

I connected a battery to get the lights to light up for the photos.I also tried the ignition and the starter turned over quickly.I did not try to start the motor since the gas would need to be drained and replaced so I don't know what it would take to get it running. But it appears to be in decent shape.

My wife and I recently bought an RV, so I want to pass this opportunity to restore a beautiful classic 1963 Cadillac Fleetwood Sixty Special on to a new buyer.I also owned a 1957 Eldorado that I just sold, and after this Fleetwood I will sell my 1966 Eldorado convertible. Please feel free to call with any questions or to make arrangements to come see it. 8053005145 - Ask for Phil. 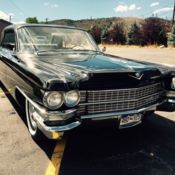 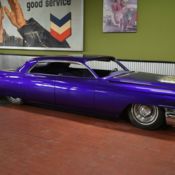 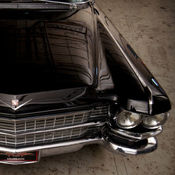 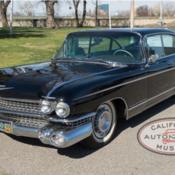 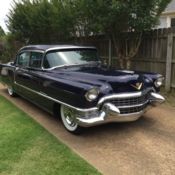 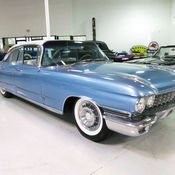 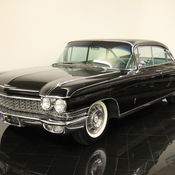 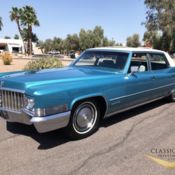 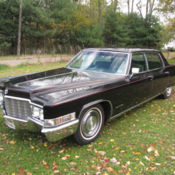 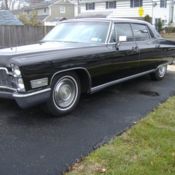