1964 Cadillac DeVille Sedan DeVille, LOS ANGELES, CA California Cadillac & Collectibles Woodland Hills, LOS ANGELES, CA 91367 (818) 481-2200 1964 Cadillac DeVille Sedan DeVille 1964 Cadillac Sedan Deville, this Original California Cadillac is Owned by Spencer Pratt and Heidi Montag from the TV show The Hills, Finished in matt black exterior the body is straight, it is complete with all of its trim and bright work and it is all in good condition, Bumpers are good, there is some rust areas on the front of the hood as well as the truck lip due to accumulating water. The door handles have been shaved and there is a key less remote that open the door with an override hidden. The interior is finished in tan and is very tidy with only a few blems to the interior, this Cadillacs has all options, Factory AC, Power windows including power wing vent, power locks, tilt wheel, twilight sentinel, and 6 way seat. Power seat works in the incline position and only make noise going front to back, all windows are quick being that they were rebuilt. The Car drives very well and thousands of dollars has been spent to make it reliable as well as fun to drive. Address:
Woodland Hills
LOS ANGELES, CA 91367
View Map 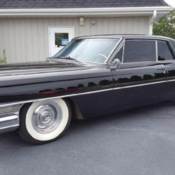 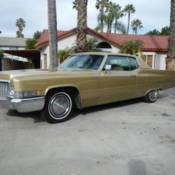 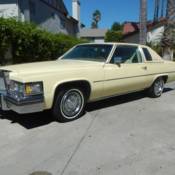 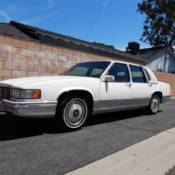 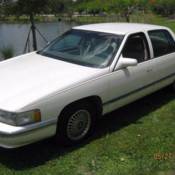 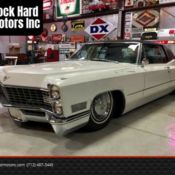 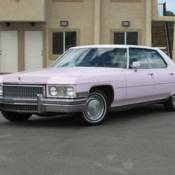 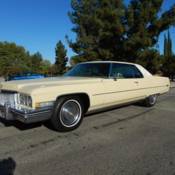 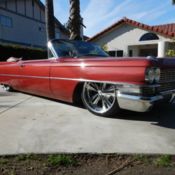 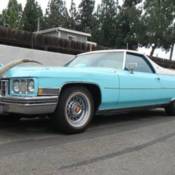