Cadillac was the number one luxury American automaker in 1951. In 1951 the Cadillac Fleetwood Series 75 would represent the fourth generation of that model. Out of a total production of Cadillac's in 1951, GM made only 1,085 units of the Series 75 Fleetwood Limousine that accommodated 7-8 people. Many notable names were initially drawn to the Fleetwood coach builders. These included Andrew Carnegie, the Vanderbilts and the Rockefellers who had all been owners of Fleetwood built automobiles. Cadillac liked to tout that the Series 75 limousine was built for an exacting clientele and provided the ultimate in comfort. The car was designed to satisfy the most discriminating. 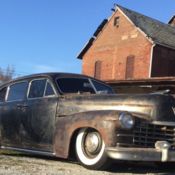 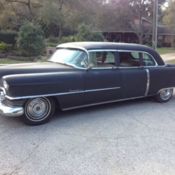 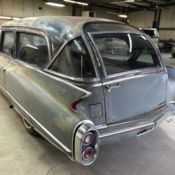 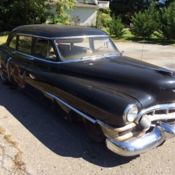 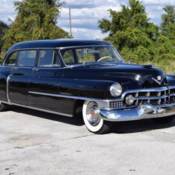 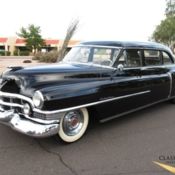 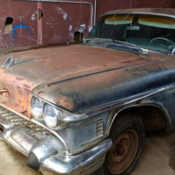 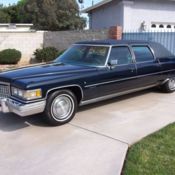 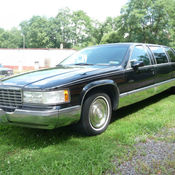 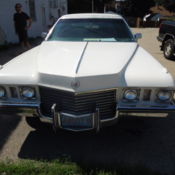