1971 BUICK SKYLARK GS STAGE 1 CONVERTIBLE: --Fire Red with Pearl White interior, Black carpeting, Black convertible soft top, Restored with limited mileage since, Uprated to Stage 1 Specification, 455ci V8 engine, Automatic transmission. The Grand Sport (GS) nameplate was only fitted to the highest performance GM sport vehicles of the muscle car era. The GS option mated the largest Buick engine fitted to the Skylark, a 400ci V8 producing 325bhp and 445 lb. ft. of torque. With the horsepower wars continuing to rage in the late 1960s, Buick upped the ante and replaced the 400ci engine with a 455ci engine (7.5 Liter) rated at 350bhp. The optional and rare Stage 1 option increased the horsepower to 360 while pushing 510 lb. ft. of torque. It was known that Buick engineers pulled a dyno test on the Stage 1 engine and it was producing closer to 476bhp. In original specification, only 81 convertibles left the factory with the Stage 1 engine option. This Buick GS was produced at the Flint, MI plant, with options including power steering, power brakes, power windows, power top, tilt wheel and air-conditioning. Sold new to its first owner in California, this GS remained there in its original ownership until 2011. It was sold to a muscle car collector who went through a no expense spared restoration. During the restoration, the GS was uprated to Stage 1 specification. Additionally, it received a 4L80 overdrive transmission, 12-bolt 3.42 Posi-traction rear end and a custom stainless-steel exhaust. It was then sold to a collector on the East coast who has cared for this GS since. This GS Stage 1 has been enthusiast owned and kept in excellent mechanical and cosmetic condition. This GS has classic muscle car lines that are not only good looking, it can be used effortlessly and is, in our estimation, a lot of convertible fun for the money. In well cared for condition, this GS is ready for immediate enjoyment. 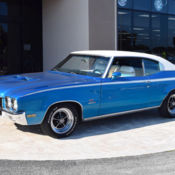 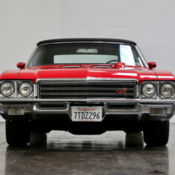 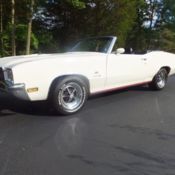 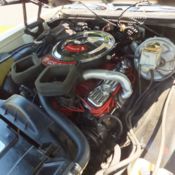 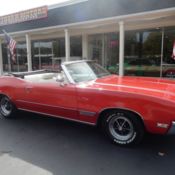 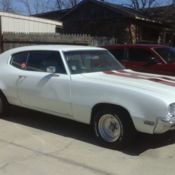 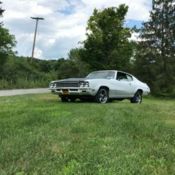 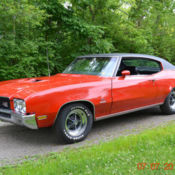 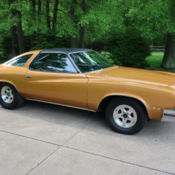 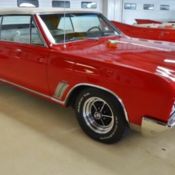