With just over 21,000 units sold from a period from 1988 through 1991, the Reatta was something of a rarity for Buick. It was there first ever two-seat configuration and there first convertible since the Riviera that ended production in 1985. The Reatta was built in Lansing, MI at the Reatta Craft Center, later knon as the Lansing Craft Center. It had a fully independent suspension, 4-wheel disc brakes, front wheel drive and a V6 engine that produced nearly 200... HP by the end of the run in 1991. The convertible debuted in 1990 and only was available for the last two years with less than 2500 being produced. This particular Reatta has a amazingly low mileage of just over 12,000 miles from new and still shows like new both exterior and interior. The car starts, runs and drives as it should and the top is operable like new. The original wheels have been replaced but as the pictures show they are available with the car at no additional cost except the price of transport. This is very much a museum grade collectable as many Buicks have turned in to since the demise of the company. This is a turn key Reatta that is ready for anything you have in mind. Comes with owners manuals, keys and car cover. 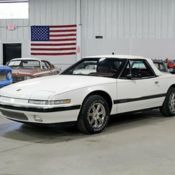 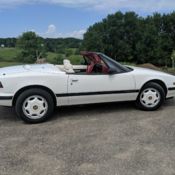 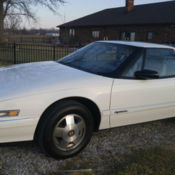 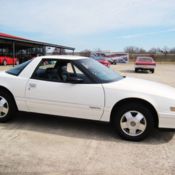 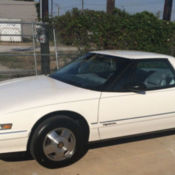 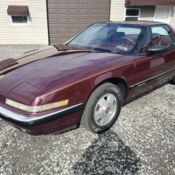 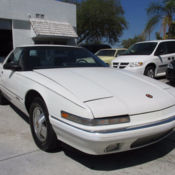 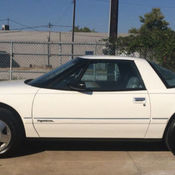 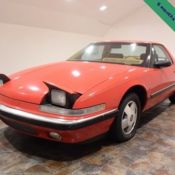 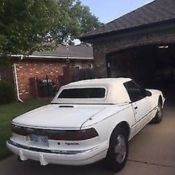