Alright folks this will be my 3rd and final time lowering the price. If it doesn't sell this timeI'm going to keep it.Good luck bidding!!
Time to sell my baby to buy a house!!
Flat black paint with super shiny silver roof with 3 different size metal flakes.
Car was pretty much rust free when I got it with the exception for some minor surface stuff.
The underside is completely under coated.
The bumpers & trim were grinded down then clear coated to preserve the patterns and keep it from rusting.
The air ride setup is NOT some cheap kit you see online. The compressors are Viair and the bags are Dominators. We used 1/2 lines throughout the systems and all brass fittings. (Not the cheap push-in fittings you get in the online kits) Has 3 switches: front, ack & entire car.
The engine was completely rebuild to stock specs from a local reputable machine shop (I have the $2600 receipt just for the machine work) Also everything on the motor is new, ncludingwater pump, lternator, EI distributor, ptima battery, tarter, delbrock 650 cfm carb...you get the idea..
Brand new Flomaster dual exhaust.
I took the gauge cluster out while the motor was being done and took it to a place called Tacoma Speedometer to have it all gone through &rebuilt. I also had them reset the odometer to zero so I would know how many miles are on the engine. So as you can see in one of the pictures this engine only has 415 miles since it was done.
The entireinterior has all been redone. New headliner, arpet, eats, oor panels, ide panels & package tray. The dash was wrapped & sewedwith material and it looks real good. The guy did an amazing job on the dash. When he first told me what he was going to do I was hesitant but it turned out super good. The rear windows stopped workingat the same time the passenger window stopped being able to be operated from the drivers side switch (still works from passenger side) so I'm pretty sure it'sthe mainswitch on the drivers door because the power is fed to the other windows from that switch. They are fairly easy to find online. The electric trunk pop works, o does the fuel gauge,speedometer & all the lights.
Kenwood CD player with USB/Aux Plug ins Also has Bluetooth with the mic mounted in the pillar. I mounted 2 little speaker inside the dash where the factory one was for now so it could definitely use some more speakers if you are into loud music. (which is what my plans were)
The wheels are 20" Ridler with 245/35ZR20 Nexen tires that are still like brand new, o curbs whatsoever...only 415 miles on them as well.
Has air horns installed with the button mounted on the bottom side of the dash near the drivers left knee.
I'm sure I'm forgetting some stuff but this pretty much sums it up. I'd be happy to answer questions you have though.
This has been a project for me over the last 4 years and when I finally got it done I'm forced to sell it :(
Overall this car surprisinglydrives really well. You would think that a car this big, ld & heavy with air ride suspension and 20 wheels would be all over the road but it's not.
The paint is Sherwin Williams single stage and has 2 little runs (adds character). I was going to behappy with the primer/patina look with the crazy shiny roof but last minute we decided to slap some paint on it. So it was kind of an after thought.I wasn't trying to build a show car, was trying to build a cool car that you don't see a million other ones on the road.
The car can be viewed and driven in Spanaway, A. I have clean & clear title in my name in hand.
I can be reached at 25 3 - 4 6 8 - 4 6 7 6 to answer any questions you may have. 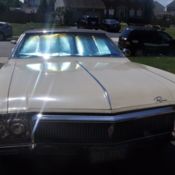 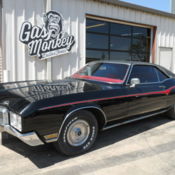 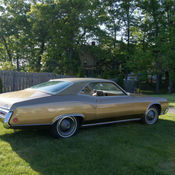 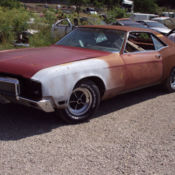 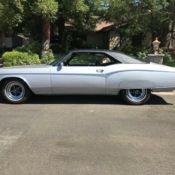 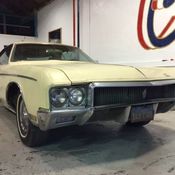 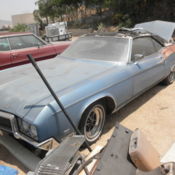 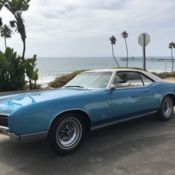 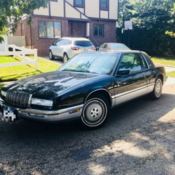 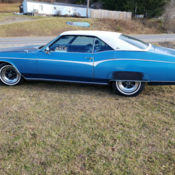