This is a very rare 1939 Buick 60 Series Convertible Coupe not to be confused with the smaller 40 Series Special Convertible Coupe. The Century has a longer wheel base making for a better ride, 126.0" for the Century compared to 120.0" for the Special and the Century is a much rarer car, 850 total 790 for the US market 60 went overseas compared to 4809 for the Special convertible coupe. This Century has been fitted with a 350 BUICK V8 with a aluminum radiator mechanical and electric fan and a turbo 350 automatic trans. The front suspension is 1969 Camaro with power disc brakes, power steering and 2" dropped spindles, the rear is a 10 bolt chevy with 17" Torque Thrust wheels all around. The interior is all real leather and outfitted with power seats, tilt wheel, power windows, ac (non op) nice stereo and Classic Instruments. This is a nice riding and driving car would trust the car to drive it anywhere.This is not a trailer queen, has a few stone chips like any driven car but it is a VERY NICE andVERY RAREcar that you can jump in and drive to any show and be proud to show,WILL TRADE FOR 1955 CHEVY CONVERTIBLE. I reserve the right to end this action early because this car is for sale locally. Any questions call Allen 904-982-0399 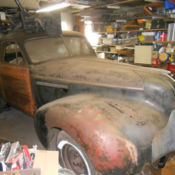 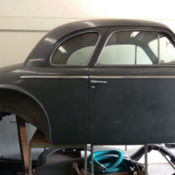 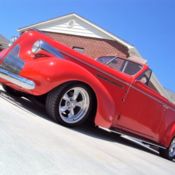 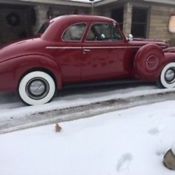 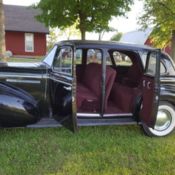 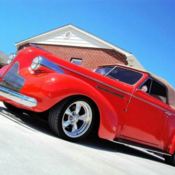 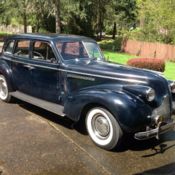 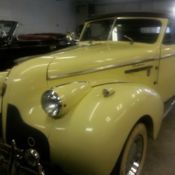 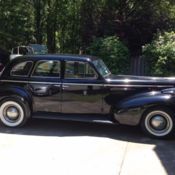 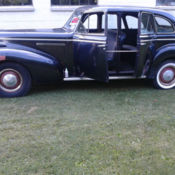