For auction is this 1964 Riviera with original Buick 425 cubic inch (465 lb ft. torque) Nail Head Engine and Super Turbine 400 Hydro-Matic Transmission.
From the factory, this was a low-optioned car. It has power steering, power brakes, tilt wheel. It has manual windows. Aftermarket air- conditioning (Vintage Air) was added, and works well.
To start, I have owned this car since April 2012. I bought it in Sand Springs, OK.
In 2009 (with 85,000 original miles) the car received a body-up restoration fromThe Hot Rod Garage in Sand Springs, OK.Beforebeginning their work, they started with a rock-solid Oklahomabody, chassis, engine, trans, etc... It was then re-painted in this magnificent black. The paint is smooth, high-gloss and like new. The paint is show quality. The interior received new black carpet (and sound deadener), front seats recovered, dash console and doors trimmed in OE black textured vinyl. The trunk is finished (boxed-in). Windows were tinted at this time.
A Kenwood AM-FM/CD Stereo with remote replaced the original. Two 5" speakers are located near your feet on each side of the center console. Two 6"x9" speakers are located on rear deck. A subwoofer andamplifierare mounted out of sight in the trunk.
The underbody had the following replaced in 2009: ball joints, tie rods, fuel lines (tank renewed), brake lines, body mounts, coil springs, Bilstein shocks and radiator hoses (4 core radiator).
No mods have been done to the engine other than adding electronic ignition and a new Holleycarburetor. The engine runs cool, smooth and strong. The transmission shifts strong, quick and predictable. This is a great highway car!
Having been on the Hot Rod Power Tour in 2012 and 2013, it isroad-worthy. It performed flawlessly and effortlessly, both times.
In 2014, I switched the white walls to BF Goodrich Silvertown Redline Radial tires. Also in 2014, the original u-joints werereplaced. They were replaced with the original u-joint configuration. This robust design was made to hold up to themassivetorque of the Nail Head engine. It is similar to 2 CV joints at each end of the driveshaft. Another 2014 upgrade was to the radiator. I used the original housing but had the core replaced to a 4 core at that time. Externally, it's the same as original, and keeps the car cool!
The car is always garage stored. In winter it is kept on jack stands, covered, Stabil in gasoline and the battery removed. The battery is charged monthly. Currently, the car has 114,824 originalmiles.
Car is continuously detailed with the followingMeguiar's products:clay bar, polish, wax and ultimate quick detailer.
A great classic car to show and drive! Don't be like everybody else, drive a unique American classic!
If you don't have the money for this car, don't bid! $500 deposit to be made within 48 hours of end of auction. Deposit is non-refundable. Paid-in-full within 7 days of end of auction. See "Payments" for all terms.
Ask any questions. Thanks for looking. See other items. Good luck bidding! 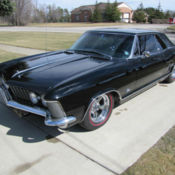 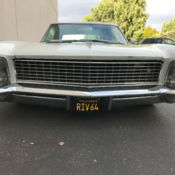 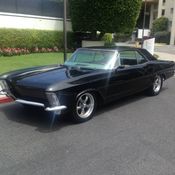 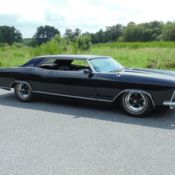 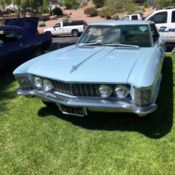 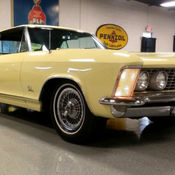 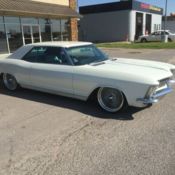 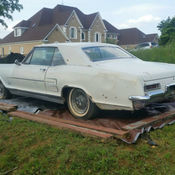 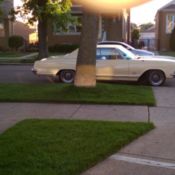 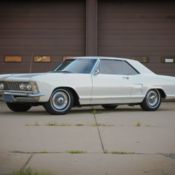