This 1973 BMW 3.0CSi has remained in Texas since it was purchased new and now is in California so this is not a rust bucket and is ready for somebody to take it to the next level.
I was going to do just that but we have decided to invest in a home in north Idaho instead.
The car is finished in Malaga over tan leather and is powered by a replacement fuel-injected Euro-spec 3.0L inline-six paired with a three-speed automatic transmission.
Recent maintenance includes belt replacements, a recharge of the air conditioning system, and repair of the windshield wiper motor. This E9 is now being offered with service records beginning in 1983 and a clean Texas title.
The cabin features seats trimmed in tan leather with a black dashboard along with darker tan door panels and carpets. An Alpine stereo has been installed, and holes are present on the door panels from previously-installed speakers. The air conditioning was recently recharged with R12 refrigerant. Noted issues include slow power windows, play in the driver-side vent window when open, cracks in the dashboard, and delaminating wood trim.
The Euro-spec 3.0-liter M30 inline-six was installed prior to 1983 while the stock D-Jetronic fuel injection system was replaced with L-Jetronic fuel injection in the early 1990s. The belts and fuel lines have been replaced, and a leak from the low pressure hose on the power steering pump is noted.
Power is sent to the rear wheels through a ZF3HP three-speed automatic transmission that was installed in 1995 and replaced the factory Borg Warner unit.
This is a perfect candidatefor restoration as it is virtually rust free which is a tough find for these nowadays and as well all know the E9's when restored have sky-rocketed in value of late.
Terms of sale are a $250 non-refundable deposit at the close of the auction via PayPal with the balance due in 7 days with cashiers check or bank transfer.
Truck is for sale on several other platforms so this listing can be ended at any given time.Buyer is responsible for all expenses involved with pickup or shipping.
Below is a link to a site that has 100+ photos of the car.
https://www.flickr.com/photos/33681471@N07/albums/72157717185618506/with/50686576333 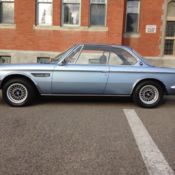 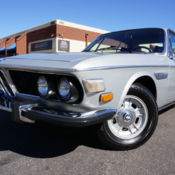 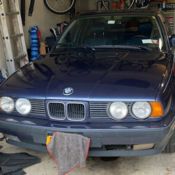 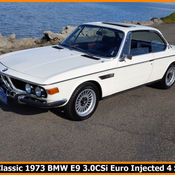 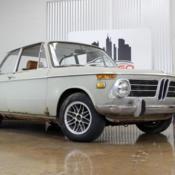 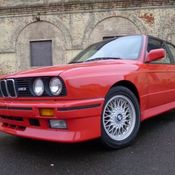 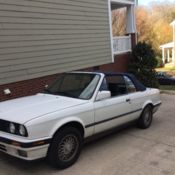 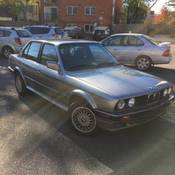 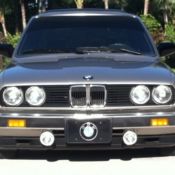 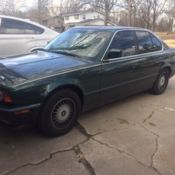