BMW 2002.This car was first sold by Vasek Polak BMW on the 3rd of December, 1974. It has remained in California for its entire life and has no structural rust. The body is solid.and no signs of wreck damage have been found. The car comes with the original Owner's Manual and the original Service Manual which has the name and address of the first owner. It is equipped with 15" Koenig wheels and the factory 13" wheels are included along with the original tool kit and jack.The car was serviced recently and this included an oil and filter change, a new air filter and battery were also installed. The car is being driven regularly and easily keeps up with freeway traffic.The car was repainted in the original Amazon Green several years ago and the paint still looks good. The car has an operating factory sunroof.The tires are dated the 31st and 32nd week of 2018 and are in nearly new condition. The original interior still shows well but the driver's seat bottom is beginning to split along the perforations. The car can be driven as is or the solid body makes it a good candidate for restoration.Please contact me with any questions you might have. 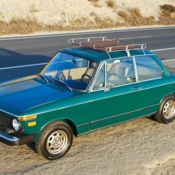 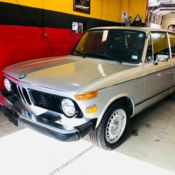 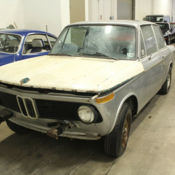 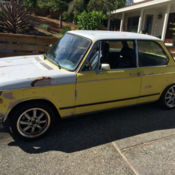 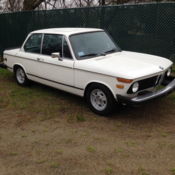 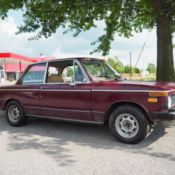 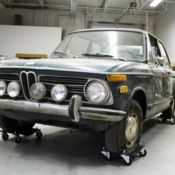 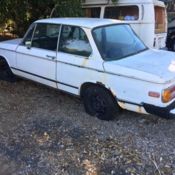 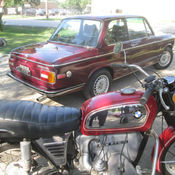 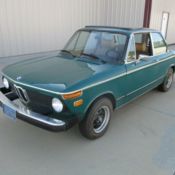