GR Auto Gallery is pleased to present this highly desirable 1993 BMW 850CI! This stunning coupe comes in an eye catching maroon paint job complimented by a clean sand interior. Powering the vehicle is a brilliant 5.0 liter V12 motor mated to a stout automatic transmission. As one would expect from a top tier vehicle, this 850CI comes fully loaded with every feature a driving enthusiast could ask for. Additionally, this 850CI has been in the loving care of its current owner for over 10 years! If you're in the market for a piece of BMW history rapidly becoming a collectors item, the BMW 850CI is the vehicle for you. Please call or email us today for more information.
Development of the 8 Series began in July 1981, with both the final design phase reaching completion and production development starting in 1986.The 8 Series debuted at the Frankfurt Motor Show (IAA) in early September 1989. The 8 Series was designed to move beyond the market of the original 6 Series. The 8 Series had substantially improved performance, as well as a far higher purchase price.The 850CI was the first model of the 8 Series launched in 1990 with the 5.0-litre M70B50 V12 engine. It was available with either a 4-speed automatic or a 6-speed manual gearbox. 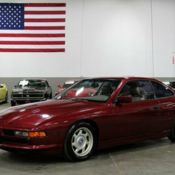 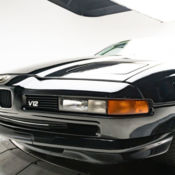 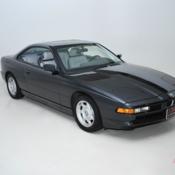 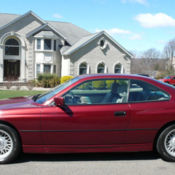 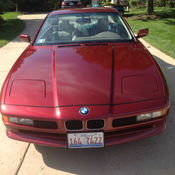