I have decided to move and have to simplify my life, which sadly includes letting go of some projects.
This 1981 BMW e21 320i has all the original parts and is a project car. The interior dash has the usual dashboard cracks and the mid console needs to be reassembled, my understanding is that all the items are there and from my visual inspection, that does seem to be the case. Plus side is that the front and rear seats were redone with a blue cloth shortly before I purchased the car; It was non running and I have not had the time to work on it at all. It has been sitting in my garage since the day I bought it. Any true BMW enthusiast can tell you that these cars are becoming sought after now that the 2002s are more difficult to find and BMW is shifting away from manual vehicles all together. It can be an amazing car once done right. Previous owner was a Volkswagen mechanic and had 10+ cars, so he said that he did not have the time or interest to restore the cars and being older wanted to focus on his passion for music, so he was selling the cars to buy musical instruments. He said when running, everything functioned properly, but that the brakes did need some work. Car is equipped with an original Zender rear spoiler which is sold separately for $300. 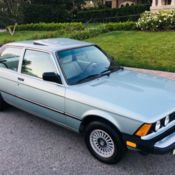 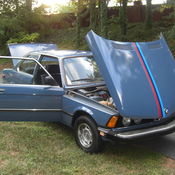 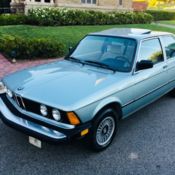 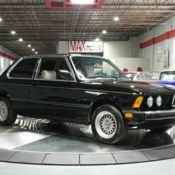 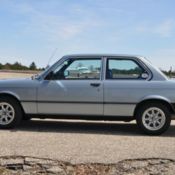 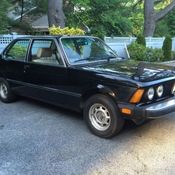 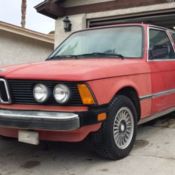 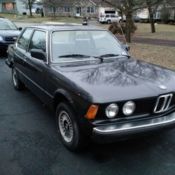 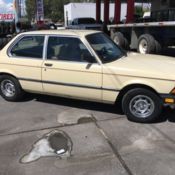 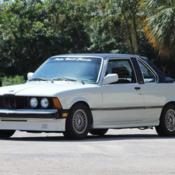