1981 BMW 528i. Original Owner, Pampered, too many upgrades to list. Runs Perfect

This is my car which I bought new from Rallye Motors in Glen Cove New York. The Sticker price was $21000.00 I have had it since then and it was always garaged and maintained to perfection. It has about 300000 miles (the odometer stopped at 169000). The bad... The car has some minor rusting in the interior door panels not visible with the door open or closed and a small rust area below the driver's side side marker light. As with all BMW's the headliner is white and needs replacing and the seats are the original cloth and need to be redone to make the car a showstopper. On to the good stuff below!!! The dash is not cracked like most BMW's from this era.The upgrades that I have done over the years: New Fog Lights with Nightbreaker Plus new headlights with Nightbreaker Plus Momo wood steering wheel Zenders rear spoiler front spoiler LED tail lights side lights and interior ambient lighting new stereo and speakers it has on new winter performance tires genuine 3 piece wheels new hood emblem new tail pipe chrome covers and various spare parts I bought over the years the battery is 2 years old and is always on a trickle charger.The car runs perfectly no smoke passes inspection like a five year old car with the original transmission!!!Why am I selling it? Well I am about to buy another car and I just don't need four cars. I hope it goes to someone who appreciates it! 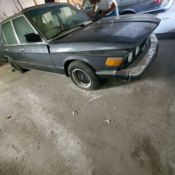 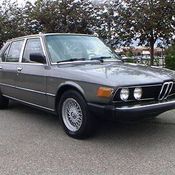 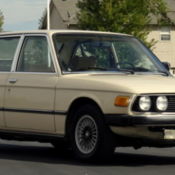 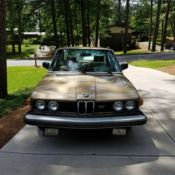 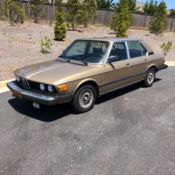 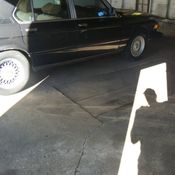 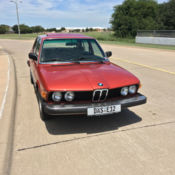 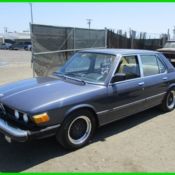 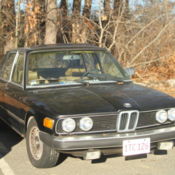