This Texas AH 3000 has been sitting in an airplane hangar and an out building since 1974.I have grouped the parts and and most of the car is here except the title. The deceased owner was given the wrong Healey title to the car. Texas does not keep records after 25 years so it is not in the system, I called them.These are reasonably simple cars. I have two photo albums that come with this Mk2 showing where everything goes. there must be 25 or more new repair panels that come w the car. There is also a new windshield in the box and a new stainless exhaust system.It is a later Mk2 BT7 with the preferred center shift transmission with overdrive. 77339 miles on speedo.This car originally came w small tri carbs. It has a MK1 3000 engine now w bigger dual carbs. The MK1 engine is easier to adjust carbs on, and also has a hotter camshaft than the tri-carb engine. I have a friend in Dallas who has a tricarb setup if you want to try and buy them.Frame is pretty nice on this 57 year old car. I considered building this car but I really have some other cool projects to build first. I have owned and driven Healeys since 1970. This car needs work but it is a worthy candidate having been out of circulation since 1974.Feel free to contact me. the car is near Denton Tx if you want to see it.I can share many more pictures if u like.We have a shop working on mostly old Jaguars.Richard Wright55 years of British carzzz 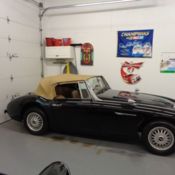 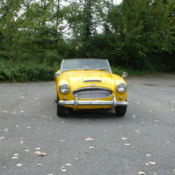 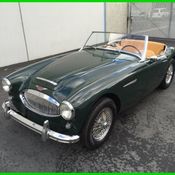 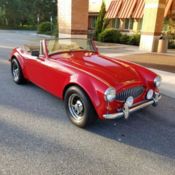 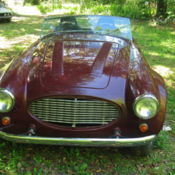 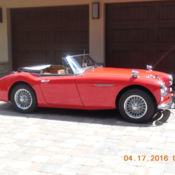 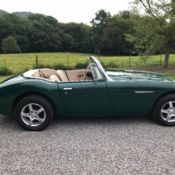 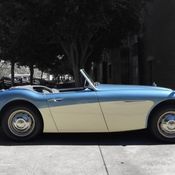 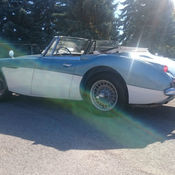 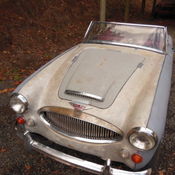