Up for auction is a 1930 American Austin coupe. Everyone loves the American Austin! This car is one of the first 2,500 Austins built and it was bodied by Hayes. This car was restored in the early 1970's from a nice original car which was purchased from the mid-west. The family that restored this car did a very nice job; the quality of their workmanship and pride in the car is evident almost 50 years later. This car changed hands in the early 1980's and it sat dormant until I bought it. It has some bumps and bruises which you can see in the photos. I purchased the car with the intentions of getting it on the road and driving the tires off of it, but I haven't had any real time to drive it at all. After getting it running, it has spent most of its time sitting in my garage.
From what I understand, this was a frame off restoration which included an engine rebuild. Before getting the car running, I pulled the oil pan off and inspected the insides of the engine. Everything inside looked nice. When reinstalling the oil pan, one of the bolt heads snapped which has resulted in an oil leak. The new owner will need to pull out the broken bolt and replace it. All of the other fluids were also drained and replaced. I have driven the car a few miles around the block and may have a video of it running which I can try to send.
As you can see, the car isn't perfect and needs a home that will cherish it. This car runs, drives, and stops. The car would benefit from a tune up and brake adjustment.
Item in as-is condition with no warranty. Buyer to arrange and pay S&H. Car must be paid for in full before it can be picked up. Item must be picked up within 10 days of auction end unless other arrangements are made in advance with the seller. A deposit of $500 is due within 24 hours of auction end via paypal. Regarding payment for the car, payment of the entire amount cannot be made via paypal.
If you have any questions, please feel free to ask! You can reach me at (845)293-0937
Thanks for looking! 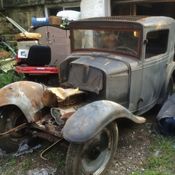 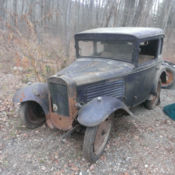 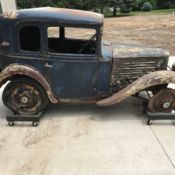 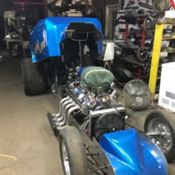 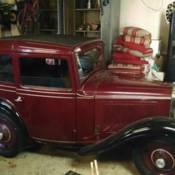 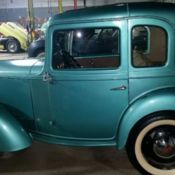 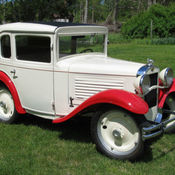 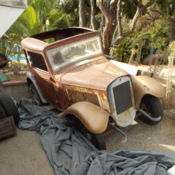 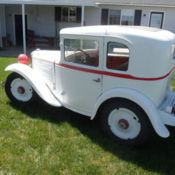 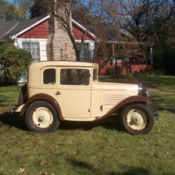