Rough little sprite turned up in the local want ads. Turns out the same fellow owned it for 50 years. It was stored in his shed in the pricey part of town and one day he decided it had to go. He had a bigger head put on the engine and disc brakes up front to slow it down. Its taken some hits, but all the time in the shed saved it from getting rust. There is boxes of all the bits he took off and a nice grille too. I have some pics of the parts stash that can be added later. There are many parts and some duplicates too. It has the top frame and side curtains as well. Not rusty but has taken some bumps and bruises. The sprite will need a fuel system clean out or just hit with some petrol and see. Shipping no problem, Thanks, Harris. 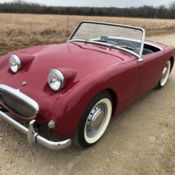 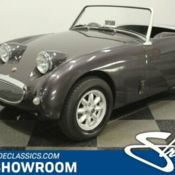 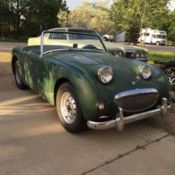 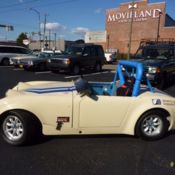 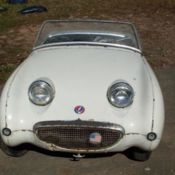 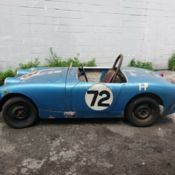 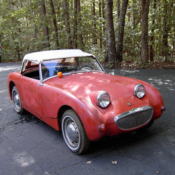 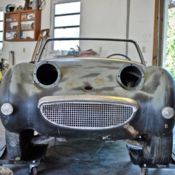 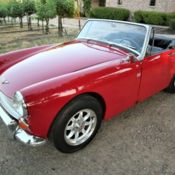 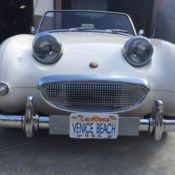