Up for consideration is what I consider the nicest 1967 Austin Healey BJ8 in the country. 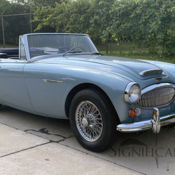 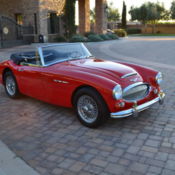 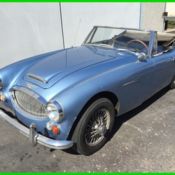 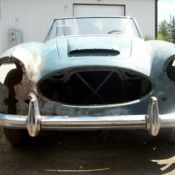 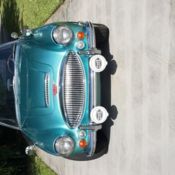 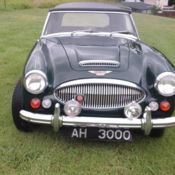 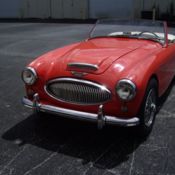 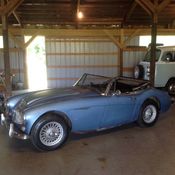 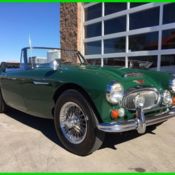 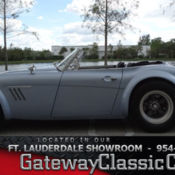