Welcome to the listing for my wonderful DKW Universal. I originally purchased this car two years ago from private ownership on the west coast as a project. It had been sitting in their custody for a few years having bought it for the same reason. I had some basic knowledge of these cars and thought it would be something unique to take to VW/Audi/Porsche shows. I was also aware of a 1958 DKW Universal that sold at RM Sotheby's Amelia Island auction in 2012 for just over $60,000. So it was also an opportunity to purchase a valuable classic car at an immense savings.

Unfortunately I now find myself in the same position as the previous owner with more projects than time. This is an adorable and rare little car that's also extremely complete, and therefore an excellent candidate for restoration. It does have some rust in the typical areas, but nothing structural or excessive. There are several restorers in the US with DKW and micro car experience, a plethora of YouTube video guidance, and parts are readily available through retailers in Europe and South America. The engine, which is included but not pictured, unfortunately suffered the common issue that plagues these two-stroke motors. Once they sit for an extended period of time they become very susceptible to moisture and corrosion. We pulled the motor, disassembled it, and discovered only some of the parts are still usable. The great news however is a complete turn-key motor can be bought from DekaBras in Brazil for approximately $1,735.00USD (https://dekabras.com.br/).

Please feel free to contact me with any questions. Here is some additional general information on these great cars: 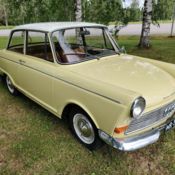 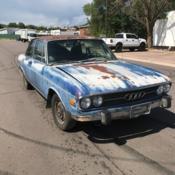 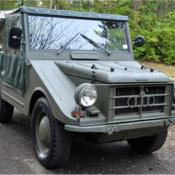 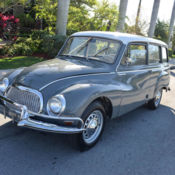 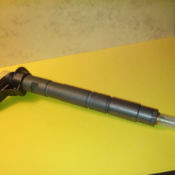 New Audi injectors (Only post to the European Union) 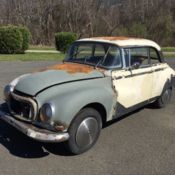 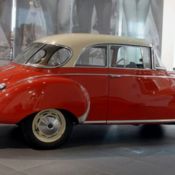 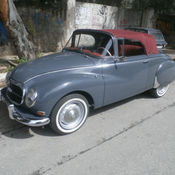 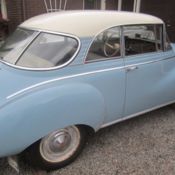 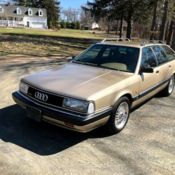