I have owned this car for a little over ten years. The first owners bought it in Charleston WVand kept it in their two car attached garage just north of Lewisburg WV I have known the car its entire life.I'll start with the engine. Because we planned to attend some of the AMO National Meets I took every precaution to make surethe car would be trouble free.The cooling system has been tested and repaired along with the following:water pump thermostat belts hoses gas lines fuel filter cap wires rotor valve covergasket ignition module hood installation new battery this year and steering rack replaced.I had the a/c charged seven years ago. It worked until two summers ago. I'm not using the car enough to get it done again.I will deduct $200.00 from the sale so that the new owner can get it recharged.The shocks have been replaced and it has five matching Goodyear tires.I have all of the original parts that were removed.Gas mileage averages 22 mpg at 55 mphThe transmission oil and filter has had the proper maintenance. However there is aquirk in that if the car sets for a long time the trans. is slow to engage reverse.( maybe three or four seconds) But if started in neutraleverything is fine. It's been this way since I've owned it.Body: The paint is factory. There is a place under the battery tray that has rusted from the acid.I used POR 15 and touched the paint up in that area. You will have a photo.Behind the left rear tire there was the beginning of a rust bubble and that was fixed.A place the size of a pencil eraser.Wood grain is in great shape.Interior:No changes from new. The seats are firm no tears the carpet on the drivers side has a split shown in photoand because the first owner left the garage door up in the summer months the sun faded the rear cargo carpet.The doors are tight the drivers door has a small crack in the plastic. All glass is clear The rear seat where it folds down has someplaces were the plastic has just gotten old. The key fob has been with the car since new.I have done my best to describe the car. Ask any questions you want. Call 304 647 3446 more informationI reserve the right to end the auction at any time.No warranties of any kind. Feel free to get a third party review.If you win the auction and find the car not as described I have no desire to trap you in a car you don't want.The car nor title leaves me without the cash firstAll I ask is that you be honest with me.. 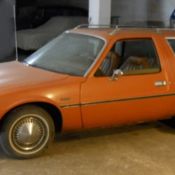 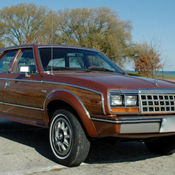 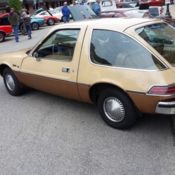 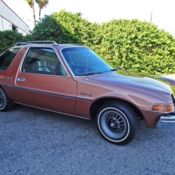 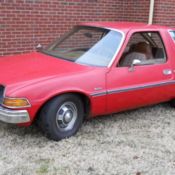 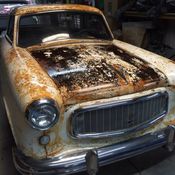 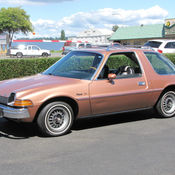 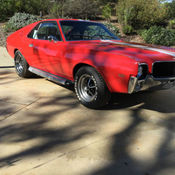 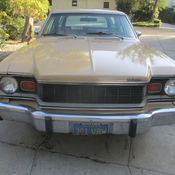 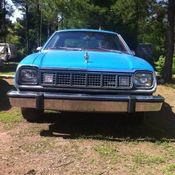