This 1961 Alfa Romeo Giulietta is a desirable Ti model that was stored for some years by the owner of the Alfa dealer in Sala Consilina in Southern Italy. It shows a total of 89,800 kilometers (~56k miles) on the odometer, It has been polished and detailed but is in otherwise as-found condition. The body is in well-preserved shape, and no filler can be detected with a magnet. The car is powered by its factory 1300cc twin-cam inline-four, which is mated to a 4-speed manual transmission shifted on the column. In preparation for sale, the seats were recovered, the braking system gone through, fuel system overhauled, and the carburetor rebuilt. Starts quickly and runs well. A certification from the Automobile Club D’italia shows the production date and build details in Italian. It was also treated to a rebuilt starter, cleaned and flushed fuel system with a new fuel filter, and a rebuilt water pump. The bolts were torqued to spec and a tuneup was also recently performed. The gas tank has recently been rebuilt with new gaskets and fuel sending unit. It was resealed and reinstalled, and the remainder of the fuel system was flushed and overhauled at that time. The braking system received a complete overhaul with new drums where needed, brake lines, hoses, wheel cylinders, and rebuilt hubs and wheel bearings. The stainless exhaust is also new. New tires where installed not 50 miles ago... Only 40k Berlinas were produced over an eleven year run, and the T.I. spec models are rarer still. Panels exhibit uniform gaps, straight lines and no noticeable rust is present, extremely low miles! Clean Florida Title. 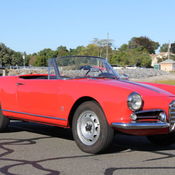 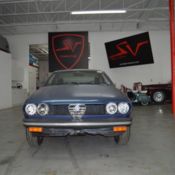 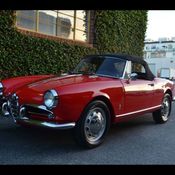 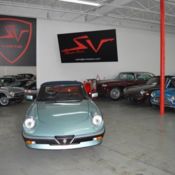 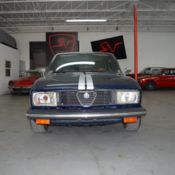 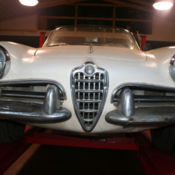 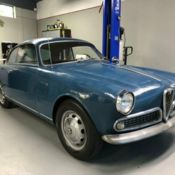 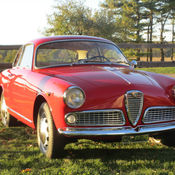 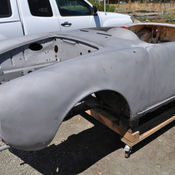 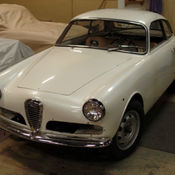