Built for only two years, the Jeepster was a design that was produced by Willys-Overland, (pronounced WILL-is) in hopes of filling a gap in the companys product line. A sort of cross breed between their utility and the passenger car market. Nearly 20,000 units were sold in those two years however unfortunately the model was discontinued. This particular model has been nicely restored with really good paint and interior. This jeepster was sold new in Toledo, Ohio and is the model 4-73. It also appears to have the original owners manual which has the VIN# written in at time of delivery. Furthermore it appears that the motor was overhauled at 55,400 miles with a reground cam shaft, main bearings, pistons and rings in July 1966. A electric fuel pump was added for ease of starting but in all reality, we have started it using it and not with no problems whatsoever. I have taken it around the block and it idles, shifts, brakes nicely with no major rattles or shakes. Lights work well, the top is in very good condition and is just super fun. There is no way you could restore one of these to this caliber for what we are asking. You will not be disappointed considering they are selling restoration projects that are not complete for nearly $10,000. There are not a ton of these around so don't miss your chance. 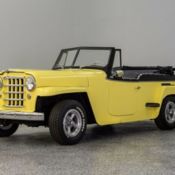 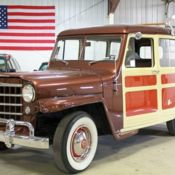 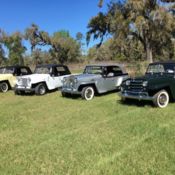 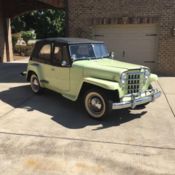 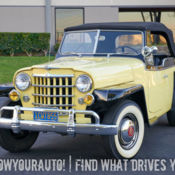 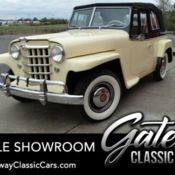 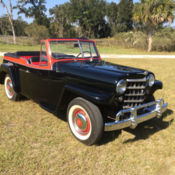 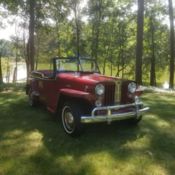 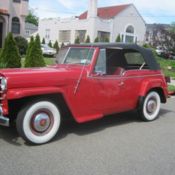 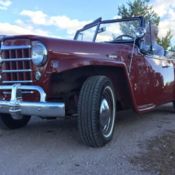