Draws alot of attention at car shows, Hardly anyone knows what it is.1955 Willys .1955 was the last year willy's made Automobiles in the U.S. After that the tooling was taken to Brazil and the cars were produced and sold there.
This Willy's Bermuda is a Survivor, Rust free car. Car was originally sold into southern Missouri, Then was transferred to an owner in Oregon were its was garaged and seldom driven. Then Many years later to southern Illinois were is sat in a garage.I am the 4th owner.Car runs and drives.Has the original Hydromatic transmission.Original 6 cylinder engine just like the Kaiser.Car went through a restoration of Paint and interior in the 1970's. Has not been touched since then.I planned on doing a restoration of the car. But after taking it to several car shows and hearing everyone tell me to leave it as a survivor I changed my mind. Numerous comments like " Great patina - don't change it"
Selling the car to get a Henry , a car that is on my bucket list. 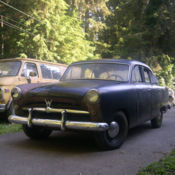 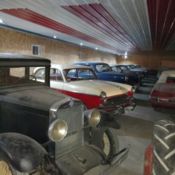 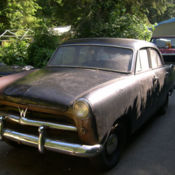 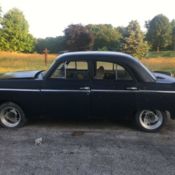 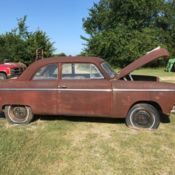 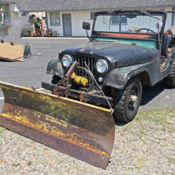 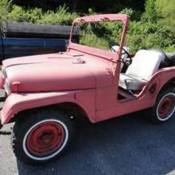 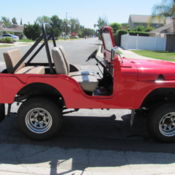 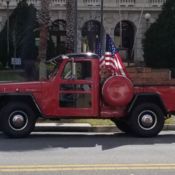 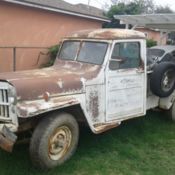