Here is everything I know about this Willys. Please understand I am not an expert on these vehicles. Mileage on odometer reads 72963 miles but I have no idea if it is accurate. It has an L-head 4 cylinder engine with 4-wheel drive.It was originally sold in Lander, Wyoming and still has the dealer sticker to the left of the tail gate on the tub.I bought this vehicle 3 years ago from a gentleman who had bought at an estate auction somewhere in or around Cheyenne Wyoming.What he related to me is that the vehicle had been in storage for ten years or so. It was used heavily for hunting and modified with tie-downs to strap down the carcasses of various large game animals. The electrical system was converted from 6-volt to 12-volt and the mechanical fuel pump was bypassed and an electric fuel pump installed. It was also repainted with a paint brush at some point. The man I bought it from did just enough mechanical work to get it running such as having some of the flexible brake lines replaced.It did run when I bought it but was definitely in need of a tune-up and probably a carburetor rebuild/replacement and the transmission shifted but it was hard for me to get it into gear.I decided to totally restore the Willys.It had a well-used and amateurishly repaired metal top and doors.This top did not seem restorable to me and also did not fit my vision of the final project, so I removed and sold it.I then proceeded to remove the hood, front fenders, grill, bumper and tailgate.I also removed the seats, all the dash instruments, steering wheel and gas tank (the gas tank will need to be replaced as it is damaged) and shock absorbers.The only body parts I planned to reuse were the grill and windshield and windshield frame as they are in great shape. I was in the process of removing the steering column with a goal of removing the tub so I could start work on stripping down the frame and having the drive train rebuilt/repaired as needed.Then life happened, and it has become clear to me that completing this project is not something I can do anytime soon.

If someone wants to just make a rock-climber out of it or doesn't care how the body looks, then it could be put back together but the items I mentioned in the previous paragraph will need to be fixed.In addition, the wiring system has been hacked on and repaired numerous times over the years.I would recommend a new wiring harness be bought and installed. I am sure there are numerous other things like shocks and suspension bushings, etc. will also need to be replaced.

It comes with a carburetor rebuild kit, plug wires and a set of used snow chains and some repair manuals I purchased. It had a cabin heater unit up under the passenger side of the tub.I carefully removed it so barring any antifreeze leaks in the coils, it should work. There is also a hand-made tow hitch that I took off the front bumper and some other items.Please study the pictures.I have kept this vehicle stored inside my shop for the past three years.All the parts I removed have been put in labeled boxes to make it easier to reinstall them. 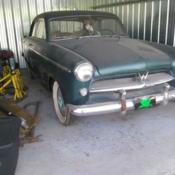 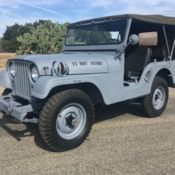 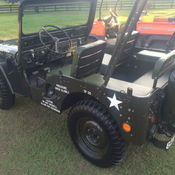 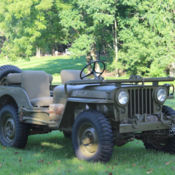 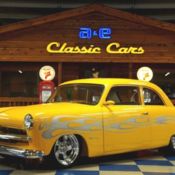 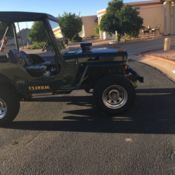 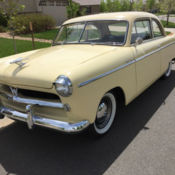 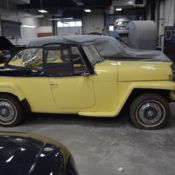 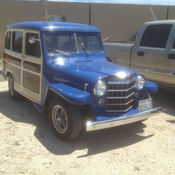 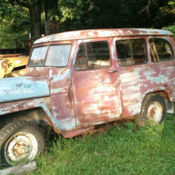