Impeccablyand professionally restored by Paul Berry of Willy's America in California. No changes not original except aftermarket windshield wiper motor. It can be returned to vacuum power easily. Assembled near the closing of the Willy's manufacturing line this 1961 two-tone Willy's Maverick was named for thetelevisionshow starring James Garner popular at the time. Very few miles on the completely rebuilt engine. Original paint colors in better condition than the original paint. This Willy's is a collector's dream vehicle. No radio, o seat belts, o smog or catalytic converter this vehicle is as it came of the assembly line. 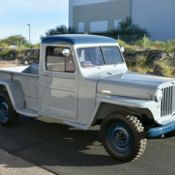 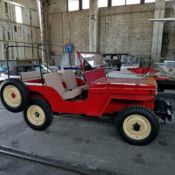 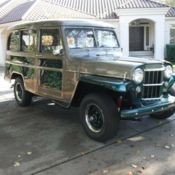 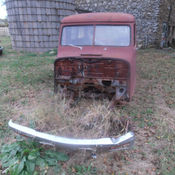 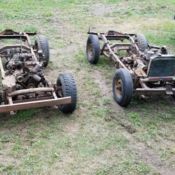 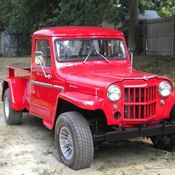 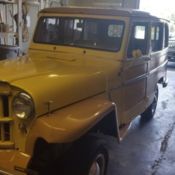 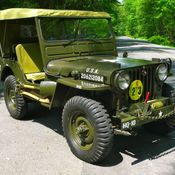 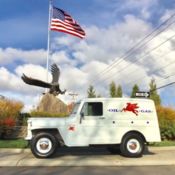 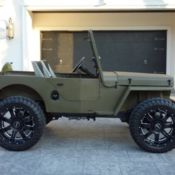